Tame Impala {The Less I know The Better} 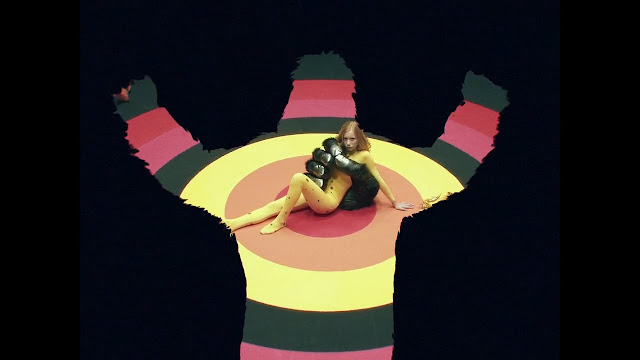 Tame Impala have just released the video for ‘The Less I Know, The Better.’

Speaking of the track, band member Kevin Parker says: That song originally I thought shouldn’t be on a Tame Impala album, because it has this dorky, white disco funk. I wouldn’t call it cheesy, but it’s not trying to be too cool, because the lyrics are pretty dorky and the groove is pretty dorky. But at the same time, for me, I love that kind of music. I don’t know why, but I’ve been obsessed with disco for the last year or two.”