Beck {Up All Night}

Award-winning artist Beck has been promoting his thirteenth forthcoming studio album Color. Due for release October 13th the record follows after Morning Phase – for which he won the Grammy Album of the Year award in 2015.
After releasing the lead single ‘Dear Life’ last month, Beck shared the video further promoting the album. ‘Up All Night’ has been reworked for the new record – the track was previously featured on the soundtrack of football game FIFA 17.
Having played all the instrumentals for the record along with his producer Greg Kirsten, he stated that the album could have been released sooner. “But these are complex songs all trying to do two or three things at once. It’s not retro and not modern. To get everything to sit together so it doesn’t sound like a huge mess was quite an undertaking.”

The video is directed by CANADA and portrays French actress Solene Rigot as the main character dressed in a shield and armour as she free runs through various night-time scenes in search of herFriend.

The singer described the record as ‘simple’ and ‘uplifting’ and focused on that emotion being the driving force behind it. “It’s the easiest to fail at. Or to come off on one hand disingenuous, or on the other hand just trite, or, you know, there’s that fine line between platitude and just the truth. And that fine line between making a big commotion and a bunch of movement and just actual unadulterated joy.
Start typing to see results or hit ESC to close
singer music video song Indie pop pop
See all results 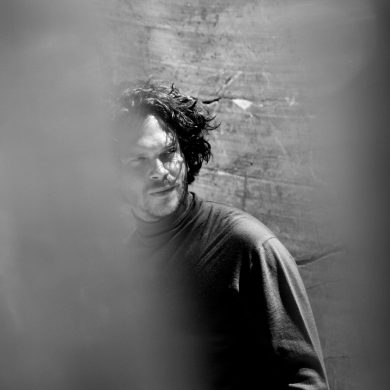