Frequency Cowboy {Win Some, Lose Some}

Frequency Cowboy seems to have a knack for videos. Following the video for quirky indie-pop track ‘Control,’ he has recently released a the video for his latest track ‘Win Some, Lose Some’.

“The song is about finding some perspective through life’s ups and downs. There is a floating surreal quality to the movement of the song, which can make the listener feel unreal or like they’re in a dream” he says of the track.

“Win Some Lose Some” was recorded and mixed by Stew Jackson (Massive Attack, Marc Ford),  released via Dactyl Spondee Records and premiered at Clash Magazine. 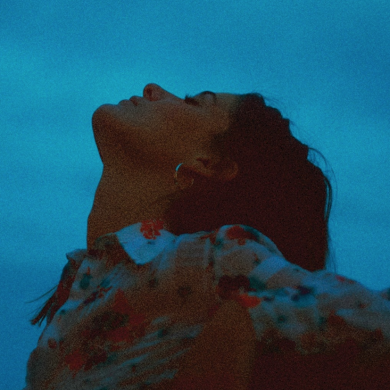