Uppermost has garnered the attention of various tastemaker publications such as DJ MAG, Vice, YourEdm, Magnetic Mag and Earmilk with Vice dubbing him the “next big thing in French electronic music.” He has released music through major labels such as Sony and Ministry of Sound doing remixes for the likes of Dada Life and Lemaitre.

His single ‘Disco Kids’ featured in the Mercedes-Benz Formula One Campaign and his track ‘Flashback’ was featured on Vivelle Dop’s TV. Uppermost has also shared the SOLIDAYS stage with artists such as Madeon, Yelle, Fakear and Die Antwoord.

Powerful compositions and structures take the listener on a journey through the track with its increasing intensity. Characterized by a heavy mood and rich sound layered textures, ‘Make a Change’ moves toward a more hip-hop inspired sound.

Speaking of the single UPPERMOST says: “Music can be a great way to escape from reality when it becomes too heavy and complicated to deal with, more than a shelter it’s also a powerful key to action, a key to making changes for a better life.” 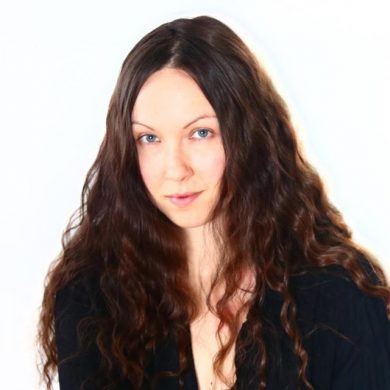