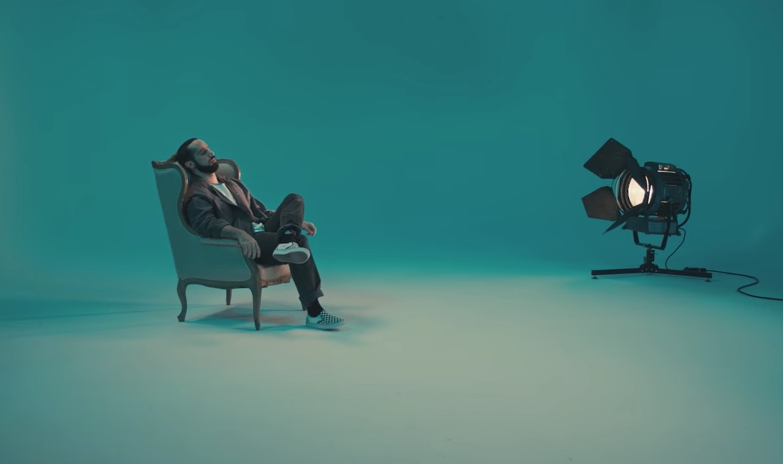 Pop singer Jaafar, has already established a name in today’s music industry. His exposure through publications from People Magazine, US Billboard Charts and The National to name a few, are big steps towards being recognized in the scene.

Inspired by the works of English singer-songwriter and humanitarian Peter Gabriel, or the musings of legendary British rock band The Police led by prolific musician and singer Sting, Jaafar began his introduction to music by singing at a young age, and later in his teen years, he would learn to play guitar as a necessity to write his own music. Utilizing instruments such as bass guitar, keys, doumbek, drums, and sometime a double-neck guitar in studio or on stage, Jaafar’s music could be described as a merging of sounds, from UK jazz-pop singer Jamie Cullum, or Senegalese singer Youssou N’Dour, packed with the complex instrumentation of legendary jazz band Weather Report, for his blend of western and eastern ideas seamlessly mixed through traditional oriental themes, incorporating hints of jazz or funk into an already intricate sound.

Commenting on the latest single, Jaafar boasts: “The track ‘Yara’ came about very quickly in a writing session with my co-producer Jonathan Fuzessy. The song was written in under 10 minutes, and the initial demo was produced the very same day!”

Click below and give his great work a listen!
Start typing to see results or hit ESC to close
singer music video song Indie pop pop
See all results 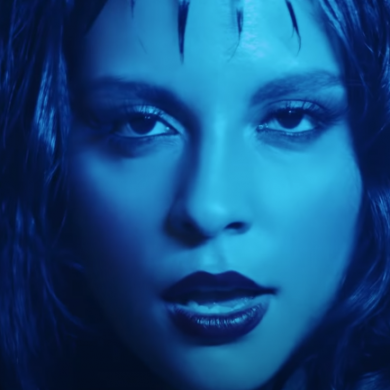