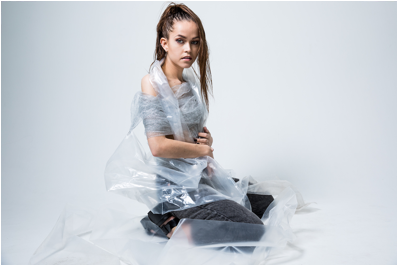 With her successful return to Despotz Records, artist Amanda Mair releases To The Moon Remix EP. The EP includes features from producers Mountain Bird, MVRE, Dirty Nice and Kinship and is set for release on March 23. The EP To The Moon caught the attention of Billboard as Amanda took listeners through her personal journey of struggles with love and life. Apart from collaborating with Mountain Bird, Amanda Bird also plans to tour across Europe with the swedish producer. The pop musician caught the attention of the the rock fathers at Despotz Records and they plan on nurturing the young star’s talent.

MVRE, the EDM wizkid delivers the first remix off the project and gives a fresh new take on the previous single titled Rush. The remix can be described as “modern and highly addictive.” “I really like the darker, moody feel of Amanda’s music and Rush is no exception. I thought it was interesting to, instead of going with that vibe, take the vocals and totally redo the track itself with my spin on it, big chords, bouncy stabs and lots of energy! I think it turned out great and can’t wait for people to hear it!” is what the wizkid MVRE has said about the collaboration.

The remix package will be released on the 23rd of March. In the meantime take a listen to her previous release. 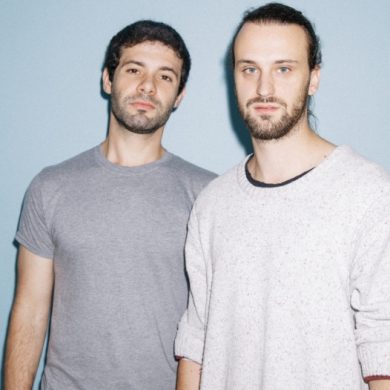