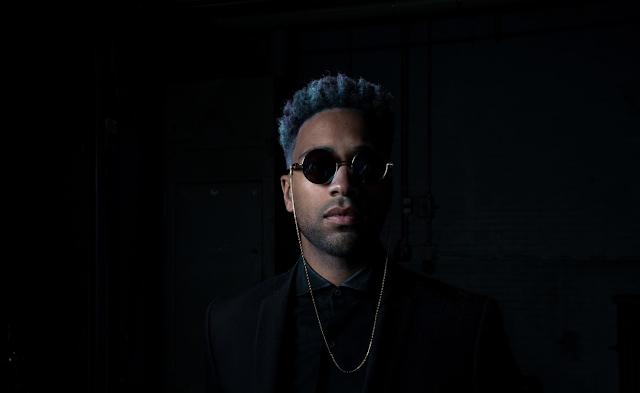 “Super smooth R&B with a tropical taste” is how Clash Magazine describes Cimo Frankel’s newest single “I’m Alright.” The Netherlands born singer-songwriter released “I’m Alright” on the 2nd of March, a sultry and sleek pop song that showcases Frankel’s experienced writing skills. The singer has built an impressive resume collaborating with artists like Cheat Codes and Kris Kross Amsterdam. Their collaboration resulted in the smash hit “Sex” which reached quadruple platinum status in the Netherlands and gold status in the United States. Written and recorded in under 3 hours, “I’m Alright”  follows the remix package “Never Give Up” which includes remixes by Filous, Chevrae, and ChildsPlay x Noise Cartel.

Cimo Frankel started experimenting with different sounds and production at the age of 15 and to date, has toured with Armin van Buuren on multiple sold-out arena shows including the 2016 ‘Armin Only’ Tour in Amsterdam. Having collaborated with a number of artists, Frankel’s skilled writing and sultry voice are showcased exceptionally on “I’m Alright”. The song explores love in a different view, questioning whether we are truly meant for the people we fall in love with. Frankel’s uses his voice elegantly on his new track, expressing the uniqueness of his vocal range. 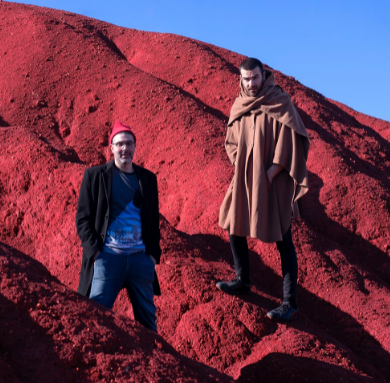