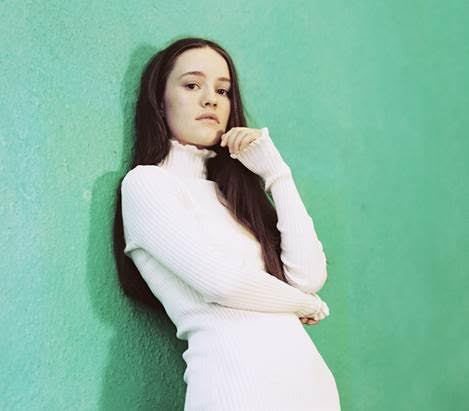 With brand new material set to drop weekly, breakout star Sigrid who was the winner of the BBC Sound of 2018 has recently released Raw.
The Norwegian pop star has been having a remarkable year and has done performances at the Graham Norton show where she moved
audiences including world renowned actress Helen Mirren as well a “blisteringly beautiful” performance at the Nobel Peace Prize.
Sigrid now has a global reach of 185 million streams and over 2 million sales after releasing the EP titled Don’t Kill My Vibe.
The Norwegian artist was the first non-American and non-British winner of the BBC Sound of 2018. In the history poll’s 16-year history
there has never been an artist who is non-American or non-British. The other winners include Adele and Florence and the Machine.

Sigrid comes from Ålesund in Norway, which sits at the entrance of a UNESCO-protected fjord surrounded by sea and mountains, “Sigrid has been creating a world which emboldens her followers, displaying outstanding song writing ability with hard-hitting and empowering words, laced over unexpected and daring melodies.” Her project titled Don’t Kill My Vibe which was released in 2017 caught the attention of legendary stars Lorde Elton John as well as the millions of supporters around the world. Sigrid continues her live ascent with a completely sold out UK tour and US tour, also performing at Coachella.