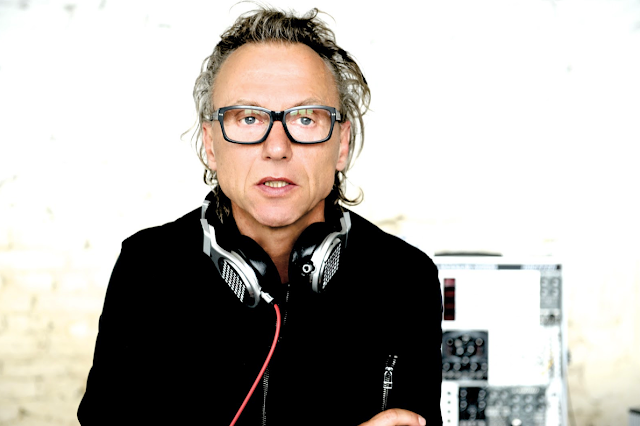 Berlin-based electronic artist NHOAH has shared visuals for his latest single, ‘120 Red Skies.’ The video, by Taxitaxi Filmproduction, was directed by Frederic Detjens and depicts the eyes of many different performers, moving to the sound of ‘120 Red Skies.’

A skilled producer, engineer and drummer, NHOAH has been an essential to Germany’s underground electronic scene for the past four decades. Utilizing an array of analogue and modular synthesizers, as well as various components of software, NHOAH has recently furthered his unique approach to production by taking his studio to the road, producing wherever he may feel, exploring new paths with limited resources.

Speaking about inspiration NHOAH comments: “It’s all about intuition and frequencies. The idea is the power which drives me, the thing which will be expressed. A word, a headline in the news, a sound which attracts my ears. This can be the whistle of the teapot, a scream of a fan as well as brass orchestra in the countryside.”

NHOAH will be releasing his West Berlin LP in April, the album from which ‘120 Red Skies’ was lifted.