We chat to Grim Allen 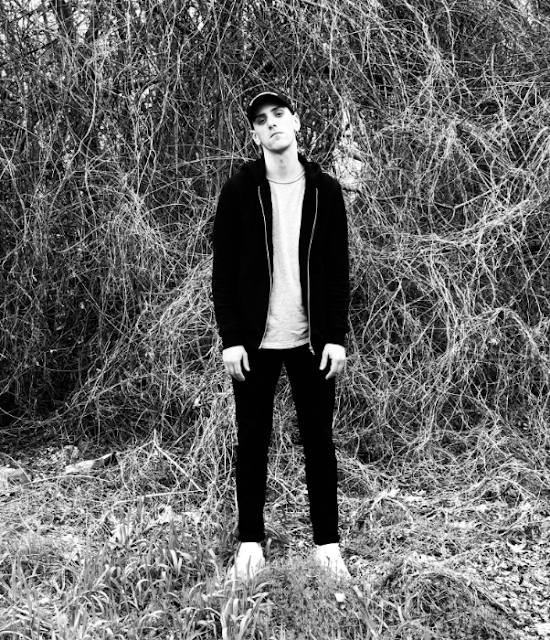 With the music scene constantly expanding and artists crossing into different genres, it’s always a pleasure to find artists who experiment with different sounds and fuse together multiple elements in order to find their unique style. Such an artist is Grim Allen, who hails from California and is inspired by Hip Hop to alternative music. We asked him a few questions to find out what makes him tick and what to expect from him in 2018, here is what he had to say:

Hi there, how are you and what are you up to today?
I’m great. It’s Saturday and that means I don’t have work, so I can focus all my time on music and after that I can focus my time on having some drinks.

To those not familiar with you, how would you describe your sound?
I’ll go ahead and say it.. emo. It seems like most people hate labeling their music as if it takes away from their originality or something but we all have our influences and for me, emo has been a huge influence. I’m also influenced by a bunch of other genres too like hip hop, indie and pop etc.. and I think you can hear that in my music.

What are the 5 albums and artists that have influenced you the most?
Saves The Day – “Through Being Cool”.. thats a emo classic in my opinion
Kany West – Basically his whole discography
Bon Iver – “For Emma”
Frank Ocean – “Blond” and “Channel Orange”
Weezer – “Pinkerton”

Shout out to all the greats though, like Michael Jackson, The Beatles, Prince etc.  and all the other artists who have had a huge impact on the past and todays music.

What other artists do you really like at the moment and why?
Right now im really loving “My Dear Melancholy” by The Weeknd. Also a band Pinegrove, their album “Cardinal” has been in rotation non stop for months now. Phoebe Bridgers‘ album Stranger in the Alps too, I’m a huge sucker for female singer/songwriter stuff and that album is flawless in my opinion.

What are some of the key pieces of gear you use to write your tracks in the studio? Or do you prefer to use software and plug ins?
I’d say 90% of my music starts with just guitar and or a vocal melody that I have in my head. I’ll write most of the song on guitar and then build on with software/plug ins.

Has your arsenal of equipment changed much since you first started?
Before the Grim Allen stuff I did a lot of full band music. I’ve been teaching myself how to track my own music and navigate different DAWS for about 2 years now and I’m still learning. So yes, my arsenal has definitely changed. I’ve spent some money one recording equipment, all the essentials mainly, like laptop, mic, monitors etc.

Do you enjoy playing to an audience or working in the studio?
Both but right now I’d probably lean a little more towards the studio (which is just a spare room in my apartment) because it still feels new to me and I was doing the band thing and playing shows for years before I started working on this project.

If we gave you the budget to put a line-up together for a mini fest, who would you book and where would you play?
Depends on how big or small the budget is.. if it was a lot I’d probably just book something similar to Coachella. Something with huge headliners but also a bunch of smaller acts ranging in all different genres. If the budget was smaller I’d book some sort of mini fest for all underground/up and coming artists. The ones who are working hard trying to make a name for themselves. Location would probably be somewhere in California.

If you weren’t a musician what would you be?
Depressed.

Do you have any information regarding upcoming releases, projects, DJ mixes or collaborations in the pipeline that you would like to tell us about?
The goal right now is to just keep recording and releasing as much content as possible. It’s hard working a full time job and trying to balance music at the same time but it comes down to dedication.

We will be keeping a close eye on this groundbreaking artist and his upcoming releases. Listen to his music below: 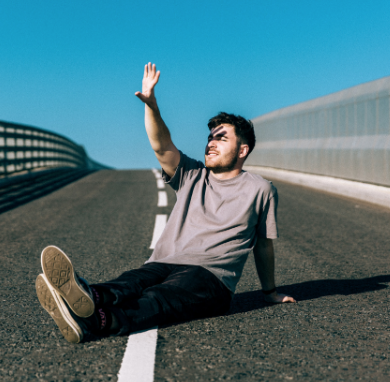