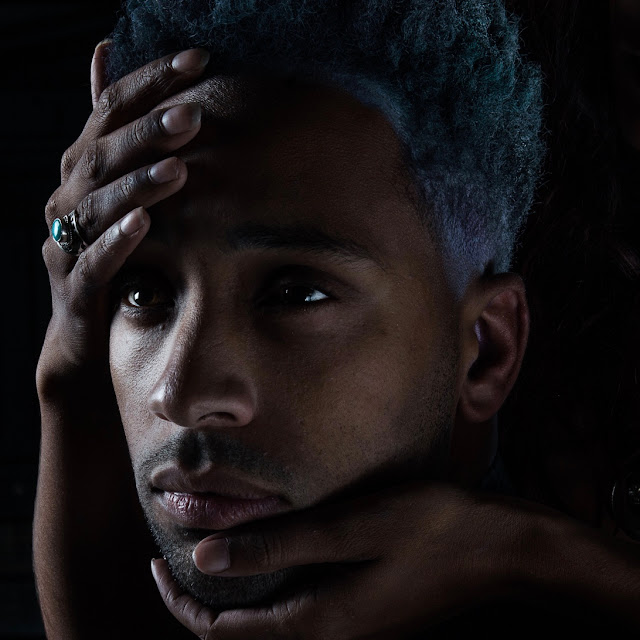 Cimo Fränkel has a history of exceptional collaborations with some of the top musicians on the planet, but now we can get a taste of this talented singer, songwriter and producer’s solo material, and we are loving it. Cimo Fränkel started releasing his solo singles in February last year and has just dropped his latest gem today, titled ‘GAMBLE’. Cimo Fränkel is no stranger to the music industry, having produced and written music for an impressive list of EDM, R&B and pop musicians including Armin van Buuren, Cheat Codes, Kris Kross, Jayh Jawson and Yellow Claw and having received a plethora of awards for his collaborations.
It’s an exciting thing to witness this multi-talented artist branching out and releasing his own tracks, from which we get to hear Cimo Fränkel’s very own trademark sound. When you listen to Cimo Fränkel, Michael Jackson immediately comes to mind, but with a definite modern twist. Citing the king of pop as one of his biggest influences, you can hear this in Cimo Fränkel’s music; there are moments in the musician’s new solo tracks that have tasteful hat-tips to Michael Jackson, as well as to newer acts that were inspired by the influential moonwalker, such as Usher and Miguel. Listening to Cimo Fränkel’s sound, it’s no surprise that he grew up in the studio, learning the ropes from his funk-musician dad.
His newest track ‘GAMBLE’ holds everything we love about Cimo Fränkel’s sound: old-skool whoops and shouts, modern vocal manipulations and poppy synths, all held together by Cimo Fränkel’s honey-smooth voice and an exciting, danceable beat. The track has all the components that make for an amazing pop song, but is actually so much more. Cimo Fränkel explains how the new single is, “inspired by the new pop climate as well as the 90’s happy R&B culture.” ‘GAMBLE’ is the future sound of pop, but pays its respects to all the music that raised Cimo Fränkel – It’s a foot-tapping, singalong, pop-funk anthem.
Follow Cimo Fränkel:
Web – Facebook – Twitter – Soundcloud  – Instagram – Youtube
Start typing to see results or hit ESC to close
singer music video song pop Indie pop
See all results 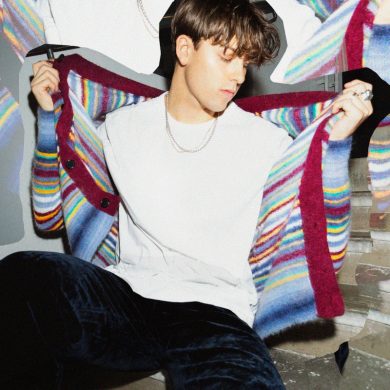