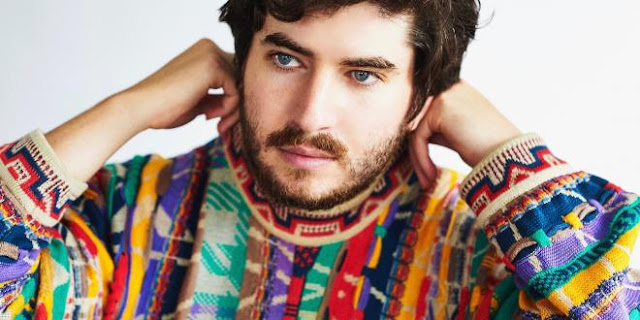 Soulful singer-songwriter and producer Shoffy’s latest single ‘Direction’ has just been released, and is out now via Independently Popular. The track is a summery number with a strong R&B influence, was co-written with Maroon 5’s Sam Farrar and is the first single release from Shoffy’s much anticipated forthcoming album ‘Lenses’. Shoffy has experienced great success in the past with his uplifting pop hits, with his 2016 track ‘Takes My Body Higher feat. Lincoln Jesser’ achieving over 43 million YouTube views and support from tastemakers such as Spinnin Records and Majestic Casual.

With his new track, ‘Direction’, Shoffy emphasizes the more indie and acoustic side of his writing. “‘Direction’ is a more carefree positive song,” Shoffy explains of the track. “Mostly because I felt like I had been working on darker leaning stuff prior and wanted to switch it up. “Direction” is an optimistic outlook on relationships, highlighting a strong bond and togetherness with someone. Someone you’re really on the same page with and can see spending the rest of your life with. Walking the same path together.”

Listen to this talented musician’s newest track ‘Direction’, below.