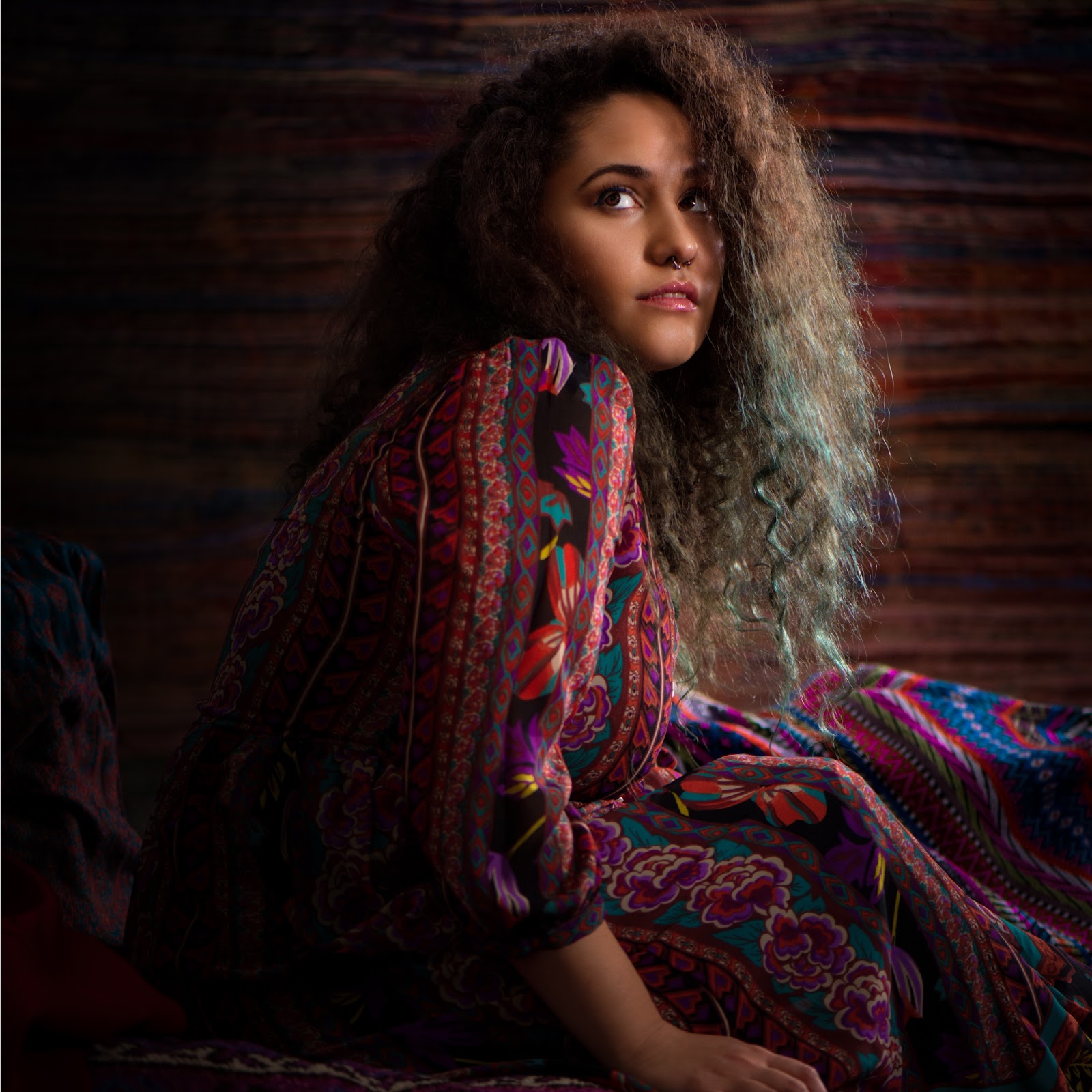 Known for her work for the extremely popular Youtube channel Postmodern Jukebox, Annie Goodchild has shared a music video for her single ‘Ether’ from her upcoming EP Meditative Mouthfuls set to be released on 28 September via Radicalis.

If not for the already hypnotic guitars leading you through the track, the video for Goodchild’s ‘Ether’ manages to lure you into the woods with her as her powerful vocals resonate throughout the trees. Beautiful cinematography, stunning wardrobe and an even better song, ‘Ether’ truly hits all the right notes.

On her latest single, Annie explains: ‘Ether’ is a song I wrote for myself, which is a first. A reminder of self-love. It came out during a time where I consciously decided to not let fear dictate my path anymore. It’s not about everything becoming easy all of a sudden, but about a balance between the doubtful and self-conscious parts of me and the part of me that is showing up for myself. I played around with genres and wanted to have electronic elements throughout but not lose the organic feel that grounds the song. This soundscape is a theme throughout my new EP ‘Meditative Mouthfuls’.
Follow Annie Goodchild
Website – Twitter – Facebook – SoundCloud – Youtube – Instagram – Spotify
Start typing to see results or hit ESC to close
singer music video song pop Indie pop
See all results

This is a customizable subscription pop-up to sign up your visitors to your newsletter
More Stories
ONLY SUN are back with a vibrant new single just in time for Summer: ‘It’ll Be Alright’.