Exclusive interview: Over Easy chat to us about inspiration, blending genres and what the future holds for this dynamic duo 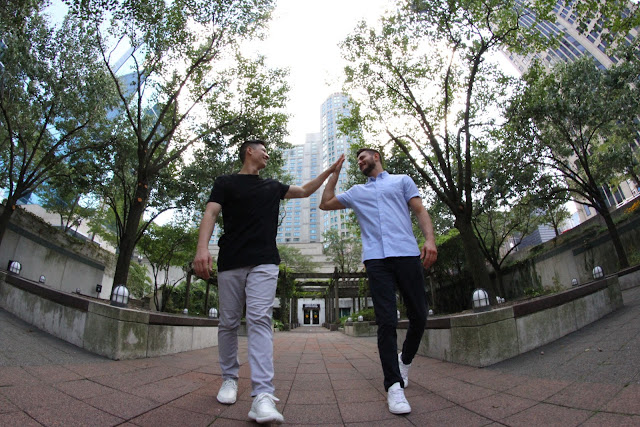 Although James Sullivan and Max Press have only been making music as Over Easy for two years now, the duo has managed to garner the attention of international tastemaker publications including Azureon Select and EDM.com. The two friends originally formed the project back in 2016 when they were both studying at Michigan State University and have been going from strength to strength ever since, creating their own unique EDM sound that fuses electronic and dance-pop production.

We caught up with James and Max of Over Easy and chatted about blending genres, killer live shows and pursuing your passion.

Listen to ‘No More Love (feat. Jackie Legere)’ by Over Easy below.

To those not familiar with you, how would you describe your sound?
We like to blend sounds across multiple genres such as house music, today’s pop, future bass, and live recorded instruments.

How did it all start for you?
We found an interest in producing music in school at Michigan State University when we were students there.

What three albums would you say influenced your sound the most?
The first would be “The Story of Us” by Quinn XCII. Next, Illenium’s album “Awake” was amazing and we still listen to it. Lastly, and it’s not an album, but Martin Garrix is a huge influence on our sound and productions.

Are there any key pieces of equipment that Over Easy can’t live without?
Our giant widescreen computer monitor, our MacBook Pro’s, and we just bought Native Instruments Komplete that we’re super excited to use.

What are some of your key influences in your music? Whether it be the sound created by others, imagery, films or any kind of art form.
We love the sound of acoustic and electric guitars in our productions, and we also like to listen to other genres of music such as Rock n’ Roll, country music, and hip-hop/RnB. 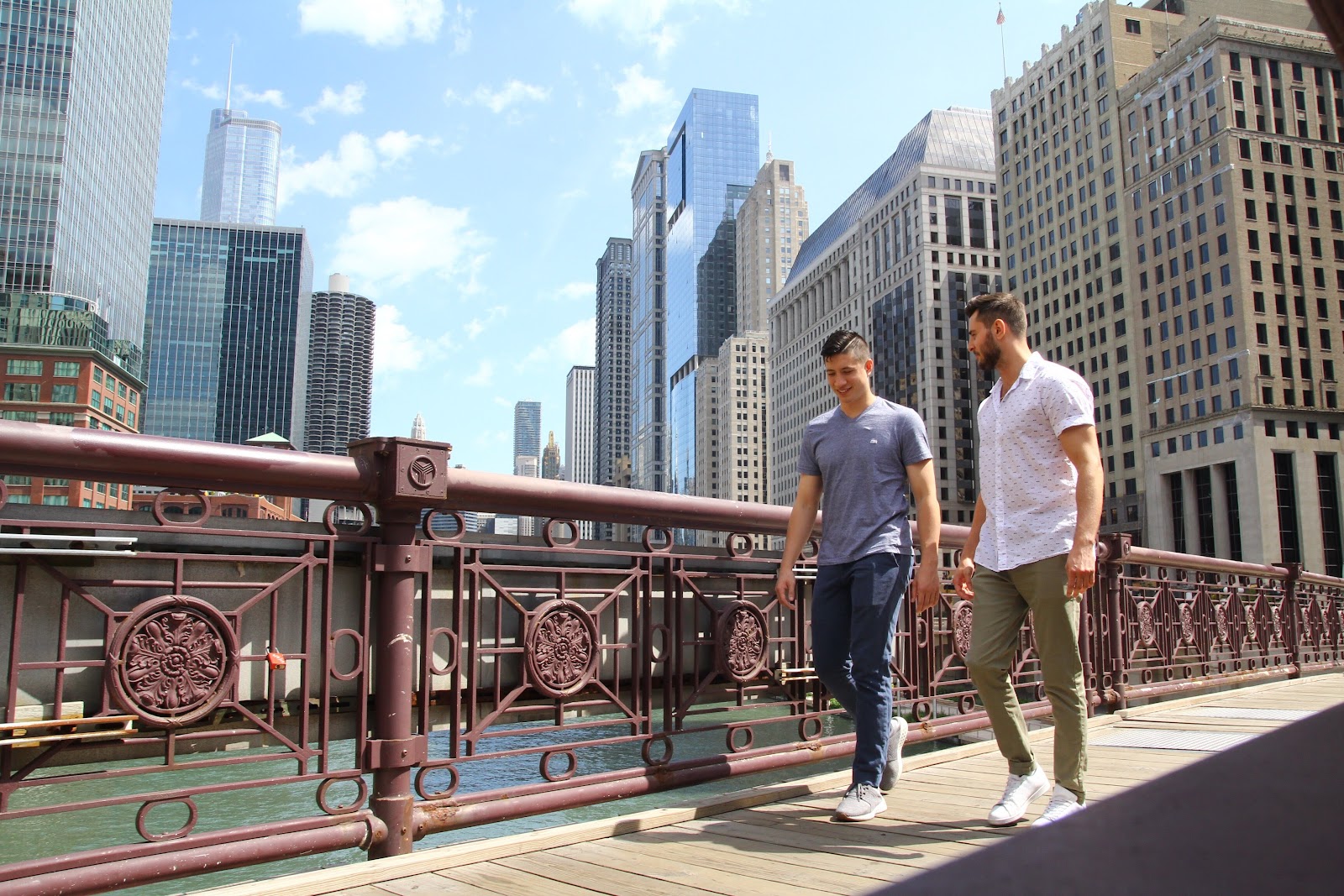 What is one sub-genre you think doesn’t get the attention it deserves?
We’re not sure there’s a single sub-genre that deserves more attention, every one is different and unique in its own way. We’re huge fans of genres that combine the sounds of multiple ‘sub-genres!’
Any new or upcoming artists on your radar?
As far as upcoming in the USA, we love the sound of Mike Williams.
If you could collaborate with any artist, living or not, who would it be, and why?
Benny Blanco. He’s been the creative mind behind countless top songs and just to be in a room to listen to see his process would be amazing.
What single night out has been the most memorable for you? As performers? As attendees?
Martin Garrix and Marshmello at the Filmore in Detroit a few years back. We both went and had one of the best times and he inspired us to continue to pursue our passion.
What can we expect from you in the near future? Any upcoming projects or gigs in the pipeline that you can tell us about?
We’re currently working on finishing a bunch of new singles that we hope to be able to share before the end of the year!
Famous last words?
Be Somebody
Follow Over Easy:
Website // Facebook // Soundcloud // Instagram // Spotify
Start typing to see results or hit ESC to close
singer music video song Indie pop pop
See all results

This is a customizable subscription pop-up to sign up your visitors to your newsletter
More Stories
German-based pop artist brings out the thrills in video, “Why So Serious”