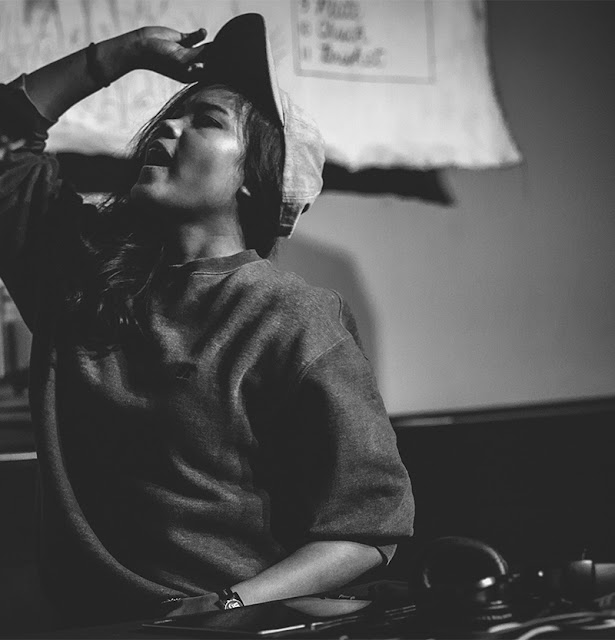 Behold, Chong the Nomad’s latest dizzying eclectic ventures titled “Ghosts in the Shower”. A duet of sorts, “Ghosts in the Shower” was born from a post-work haze encounter with a singing ghost in her bathroom. Cartoonishly buoyant yet simple pop lullaby build through the simplicity of her lyrics, a distorted kick and some fiercely original sounding arpeggiated chimes.

Alda Agustiano, aka Chong the Nomad, has been making waves through the music community. Hailing from Seattle, her musical career began when she started producing music at age 14 and progressed into her college years as she studied classical music composition at the Cornish College of the Arts. She now combines her classical training with booming electronic soundscapes to create a unique sound that she calls ‘bedroom groove.’
Hailed by Earmilk as an “ambitiously inventive producer who delivers snap catchy melodies through avant-garde experimental sound,” Chong’s unique brand of EDM has landed her at festivals where she performed alongside the likes of Bassnectar and Cashmere Cat and led to her premiering new music on KEXP, all while bringing a fresh artistic perspective from an LGBT+ woman into the world of EDM.
Now she is in the studio blurring genre boundaries with her new single, “Ghosts in the Shower”, which you can stream below – 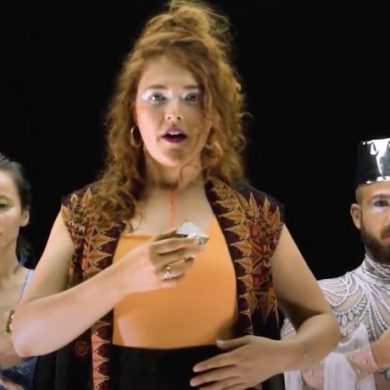