German-based pop artist brings out the thrills in video, “Why So Serious” 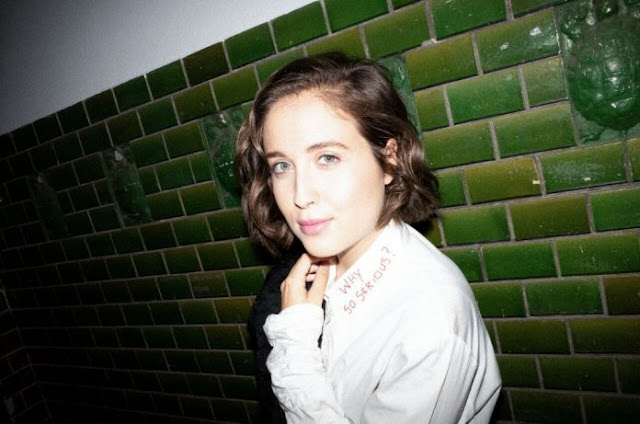 Platinum-selling English born, German-based singer-songwriter Alice Merton releases her most commercial and exciting single to date with ‘Why So Serious’, along with intriguing official video taken from her upcoming and much-anticipated debut album Mint out in January 2019 via Mom + Pop Music.

Alice’s recent hit song “Lash Out” broke into the AAA Top-10 coming in at #9 and worked its way up the alt-radio charts officially debuting in the top 15. Her debut single “No Roots” held #1 for 2 consecutive weeks at alternative radio, held it for 8 weeks in Canada, and reached #1 on the AAA charts 5 weeks in a row. She also cracked the Top 30 on the pop charts (#26), the Top 15 on Hot AC (#13) and entered The Billboard Hot 100.

Knowing her journey and what’s to come including her stats so far, it’s hard to think that the young Alice Merton is only just getting started!