Pop star on the rise, Starling, shares video for her honest single ‘You’ 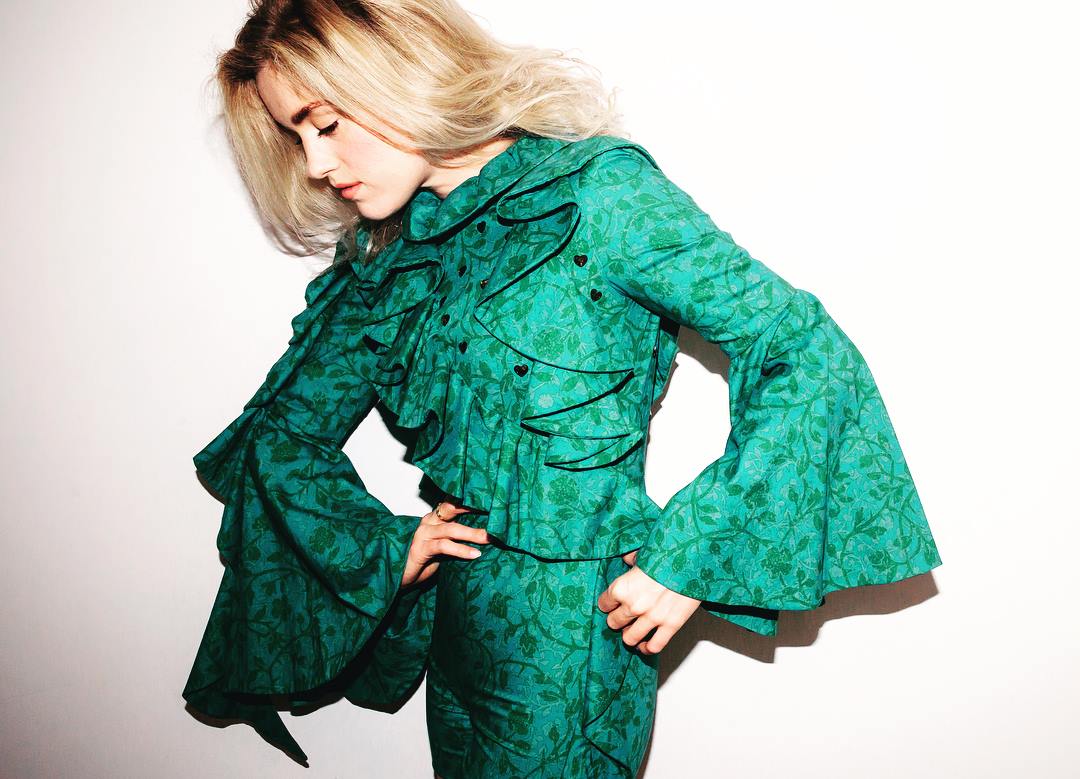 Wonderland Magazine called her “the pop princess who DGAF” and they couldn’t be closer to the truth. London-native Starling has just shared the fashion-forward and delectably doused in pink music video for her recently-released single ‘You’.

‘You’ is a track that deals with wants, needs and love in a brilliantly honest way, with the lyrics speaking about the disjoint between dressing up in designer dresses and going out but not being able to afford the lifestyle you appear to be living. The track also ultimately dismisses an indulgent life of partying, as Starling sings, “you want to get wrecked but I want to get home. All I want is you,” craving human connection instead of an expensive and debaucherous night out.

Watch Starling’s new music video for her single ‘You’, below.

On her new video for ‘You’, Starling comments, “I’m so proud of this video as I feel it is the visual representation of the meaning of the song. I decided to work with my stylist Rachel Holland and photographer David Yeo as video directors as I love their understanding of fashion and art; they were incredible at realising our vision. The contrast of smoke and the billowing colours against the angular cube is the contrast I wanted to show visually – to mirror the song emotionally. Love is a ride.” 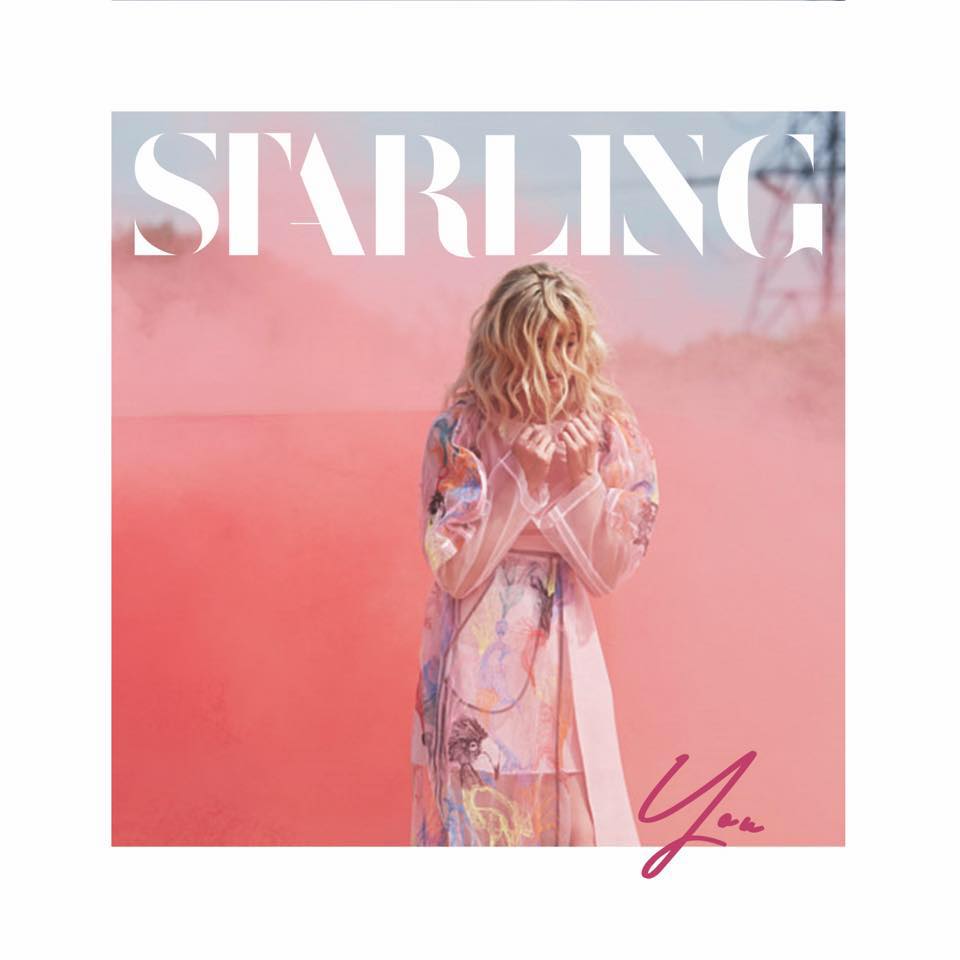