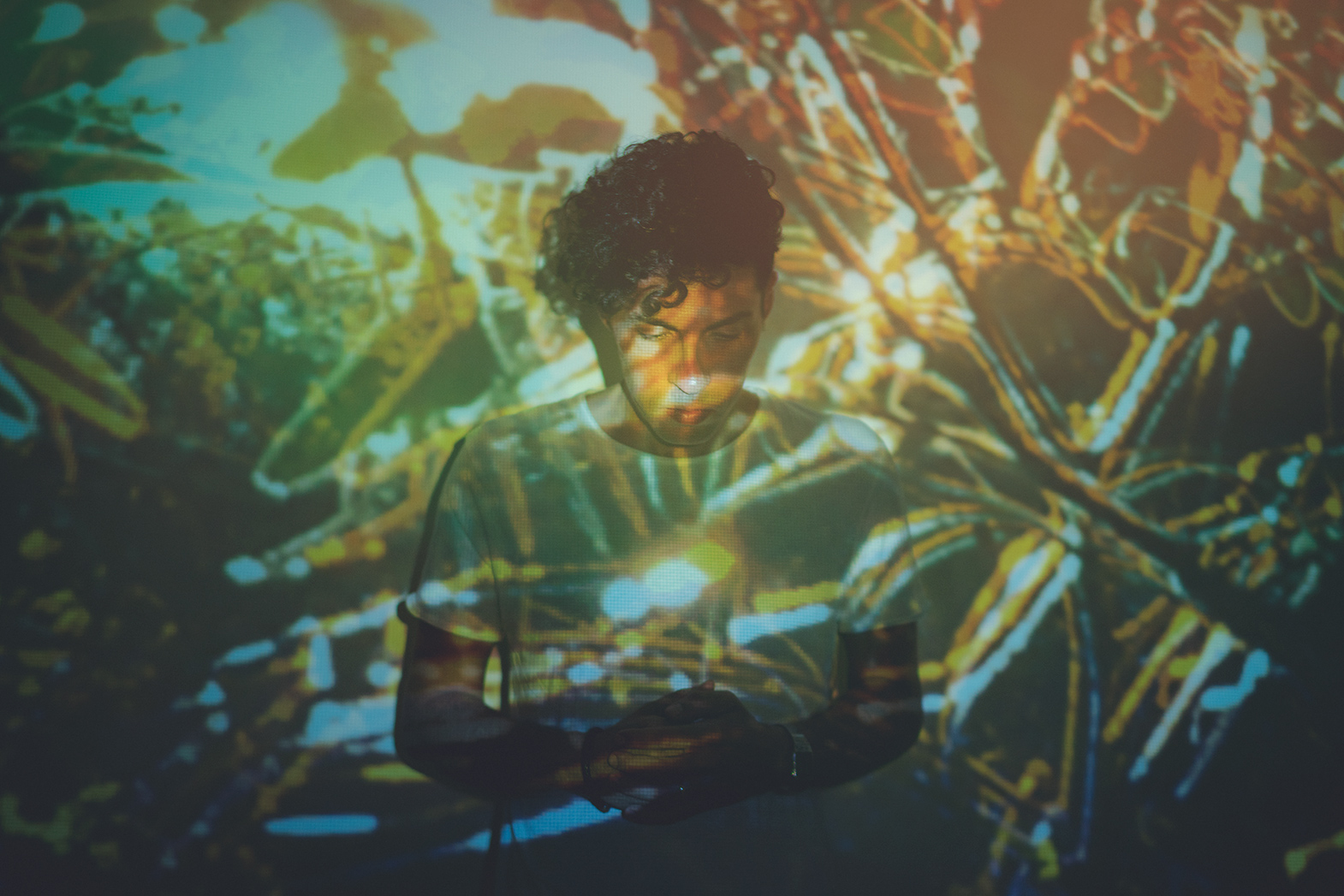 Born in Italy, but currently based in London, singer-songwriter Daniele De Matteis, better known as Soul Island, has announced a new LP Shards which will release 7 December via Loyal To Your Dreams and also shared a synth-filled single, ‘Oceans’, to mark the announcement.

Born and raised in Lecce, the south of Italy, Daniele grew up widely immersed in the local DIY punk and hardcore scenes, before eventually picking up a guitar and taking on vocal duties for a few underground acts, namely his band Room 104, who in 2000, released a 7 inch split collaboration vinyl with another local band, Suburban Noise titled “El sonido de la ciento y cuatro” which propelled them into the now mainstream emo culture.

After jumping in between a lot of different projects (and countries) Soul Island was formed in 2015 taking in and experimenting with sounds similar to that MGMT and Everything Everything while being influenced by the likes of Caribou and Brian Eno.

Listen to Soul Island – Ocean below –

Soul Island comments on “Ocean”: “It’s a track about true and false hope, spiritual and together very concrete. It’s a call to caring about the earth. I now realize I programmed the synth ARP as water movement with filter sweeps mimicking the tide, or that’s how I like to see it.” 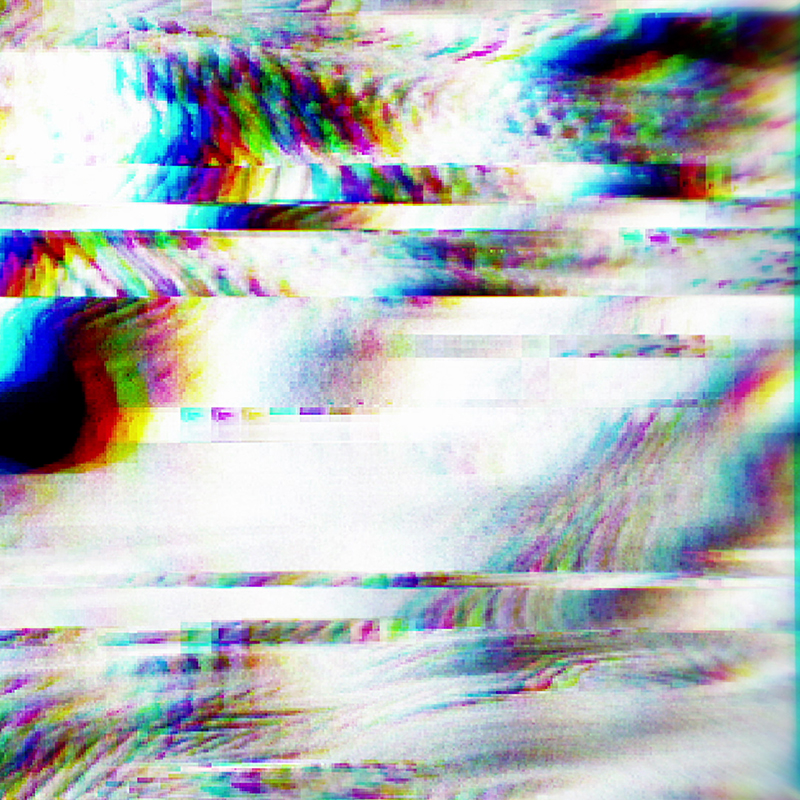 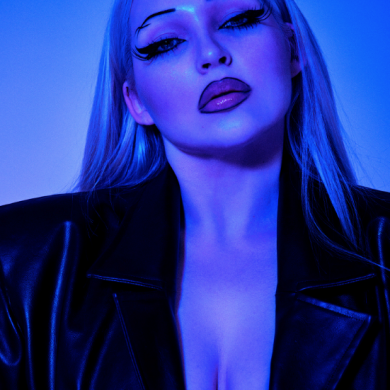