Exclusive Interview: We chatted to synthwave producer Wice and got to know the man behind the retro synth-sounds 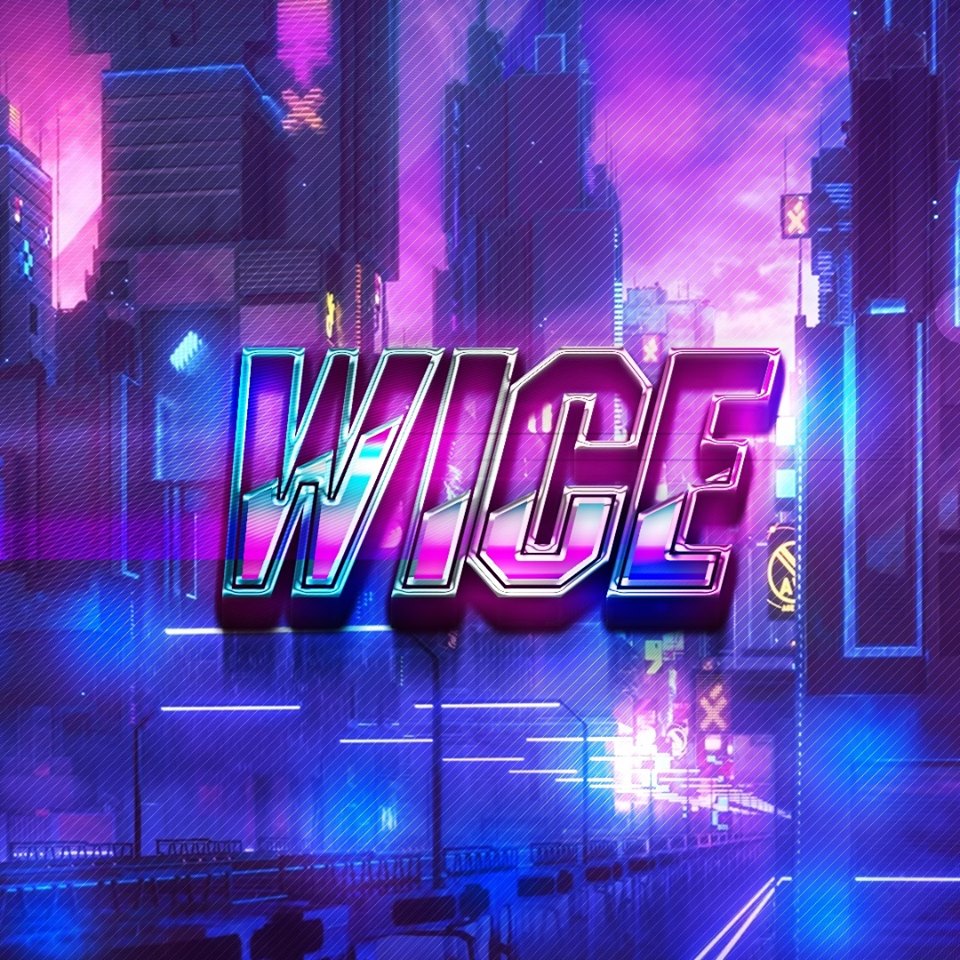 Wice is the newest edition to iconic synthwave label New Retro Wave and is making a huge impact with his retro-electro sounds and hard-hitting synths. This talented musician is relatively fresh on the scene and has just released his brand new self-titled debut album, which has been met with massive acclaim.

We caught up with Wice and chatted about how he got into music, influences and finding his own sound.

Listen to Wice’s new track, ‘Start The War’, below.

To those not familiar with you, how would you describe your sound?

I could guess my sound is a good combination of outrun and retro electro style of synthwave.
Outrun is the music style from 80s arcade driving games. Retro electro is just electro with a retro vibe. But a combination of both, I would say… it’s still synthwave no matter what.
I hope that the people who were growing up back in the 80s can recognise something in my music. To those that would like to get to know my sound, I have a new album out on New Retro Wave called Wice. It’s my debut album, and it’s available to listen to on just about every platform.

How did it all start for you?

With synthwave, it all started through a song competition I did. You would be given a certain genre, and then you would have to remix a specific track in that genre. I got “80s style” and a guy I knew referred me to some “synthwave”, namely Carpenter Brut, which I had the awesome chance to see live this year. I was already in love with the sound, so I gave it a shot, and the guy who ran the competition told me I should do it for a living. That was all good fun, but then I got talking with him at a later time, and I got referred to New Retro Wave. I was all in awe at that time, so I immediately began trying to make synthwave. This was back around summer 2016, I think. I made two tracks first ‘Zatellite’ and ‘Planet City’, but they were not good enough. Then I made the track ‘Dream Rider’ and all hell broke loose. Never looked back since then.

What three albums would you say influenced your sound the most?

Carpenter Brut – EP II (This was my first step into synthwave, and boy was I caught in the fire.)
Robert Parker – Crystal City (This was my first favorite album and artist in synthwave, he is very inspirational.)
And all the tracks that Donbor has made. (Donbor is just a genius, even though a lot of his tracks have a similar sound, every track is amazing.)

Are there any key pieces of equipment that you can’t live without?

My Korg K61P Keyboard / Midi Controller. Without this I wouldn’t feel like an artist, as I love to play on it.

What are some of your key influences in your music? Whether it be the sound created by others, imagery, films or any kind of art form.

I have a pretty simple inspiration source, which is also very complicated. And that is my mood. I get influenced very easily by almost everything, so my mood is also always swinging with whatever I might be doing (or have to do). It’s just basically everything I do and what happens in life in general. I don’t have a certain key influence. 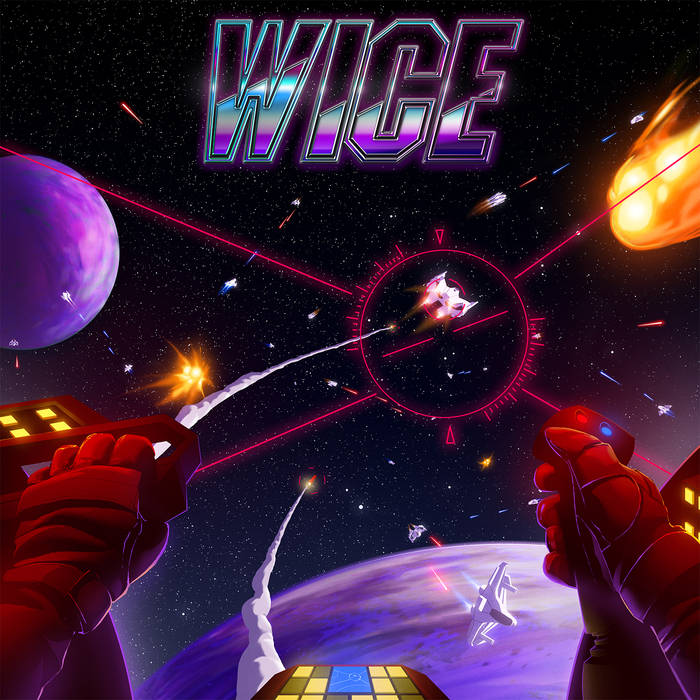 By admin
In News
Any new or upcoming artists on your radar?

Certainly! You better watch out for: Yoru 夜 , Donbor and Justin Geer. These artists are, in my opinion, some of the best upcoming at the moment in synthwave.
What makes your live performances different from the rest?

I don’t have a manager nor a booker, so I don’t play live. Would love to though, as I have been asked a good couple of times.
What single night out has been the most memorable for you? As a performer? As an attendee?

I really don’t enjoy collaborations, but I guess the obvious choice would be either Carpenter Brut or Robert Parker.
What can we expect from you in the near future? Any upcoming projects or gigs in the pipeline that you would like to tell us about?

After the release of my debut album on New Retro Wave, I am laying a bit low. Trying to figure out what I want to do next. I will probably be producing some singles and another EP. But I am still in the brainstorm phase at the moment.
Famous last words?