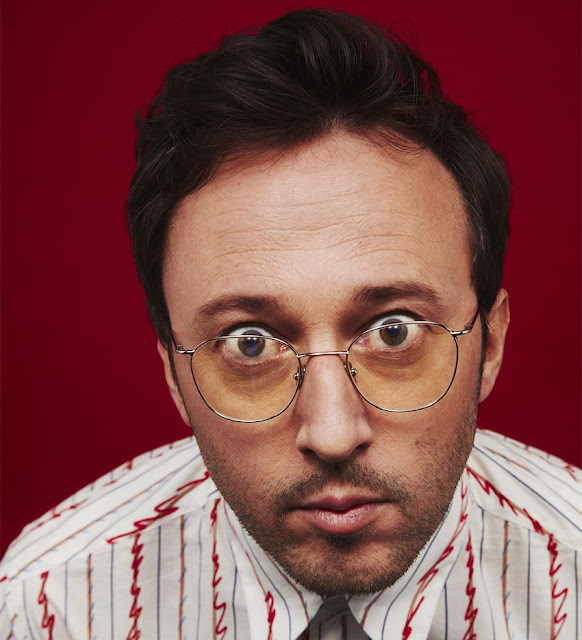 Stream ‘Embace’ by Agoria below –
Experimenting with contemporary art, the release of ‘Embrace’ follows another busy summer for Agoria, where he dipped into the world of AI and space age technology. Enlisted to take part in Sonar x NASA’s campaign earlier this year, Agoria programmed music to be transmitted into space. Alongside this, Agoria debuted his new live show at the likes of Barcelona’s Sonar Festival, Forbidden Fruit in Dublin, Belgium’s Dour Festival, All Points East and Bestival in the UK, and We Love Green in Paris.

This is a customizable subscription pop-up to sign up your visitors to your newsletter
More Stories
Multi-instrumentalist, Abraham Brody, releases artistic music video for emotional track, ‘Nightingale’