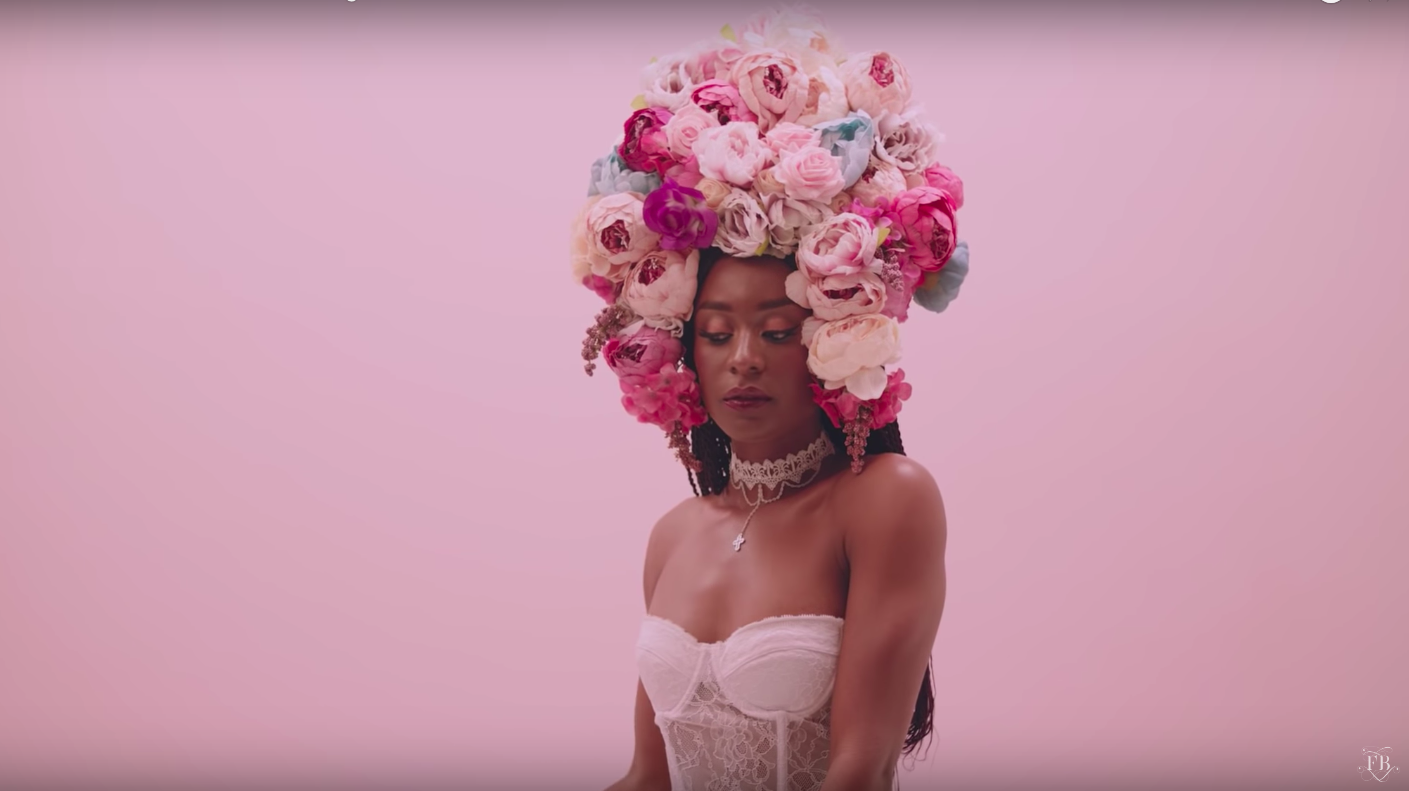 Born in Paris but raised in London singer-songwriter, Francine Belle recently released her debut single, ‘Beautiful Heights via Golden Ratio Records and along with her debut release, she also dropped a fantastically colourful music video.

Francine Belle has performed backing vocals for singer-songwriter legend Elton John and award-winning artist Bright Light Bright Light and honed her craft with many other creative collaborations and projects such as studying music at The BRIT school, touring UK and Europe with her former band and performing. Ed Boyer and Bill Hare, who have worked with world-renowned American a capella group Pentatonix, stepped in for the mixing and mastering of her brand new single, as well as Grammy award-winning arranger, music director, producer, engineer Ben Bram, who arranges music for Pentatonix and helped with vocals and arrangement on ‘Beautiful Heights’.

The video sees Francine Belle in several bright costumes, each looking better than the previous. To deviate from the track a little, her costume designer deserves some serious props for this. Apart from the costumes being dramatic and eye-catching, don’t elt it distract you from the masterful vocal performance being laid down by Belle. A stunning video, with an even better vocal delivery (and such a catchy hook), we’re excited to see what Francine Belle has planned next!

On her latest single, ‘Beautiful Heights’, Francine Belle explains: “This song came to me in a dream almost fully formed – chorus melody and lyrics. I rolled over in bed grabbed my phone and recorded the voicenote, before promptly falling back asleep. I think I still have the voicenote, with yawns in it and everything.”

This is a customizable subscription pop-up to sign up your visitors to your newsletter
More Stories
Happyness {Great Minds think alike, all brains taste the same}