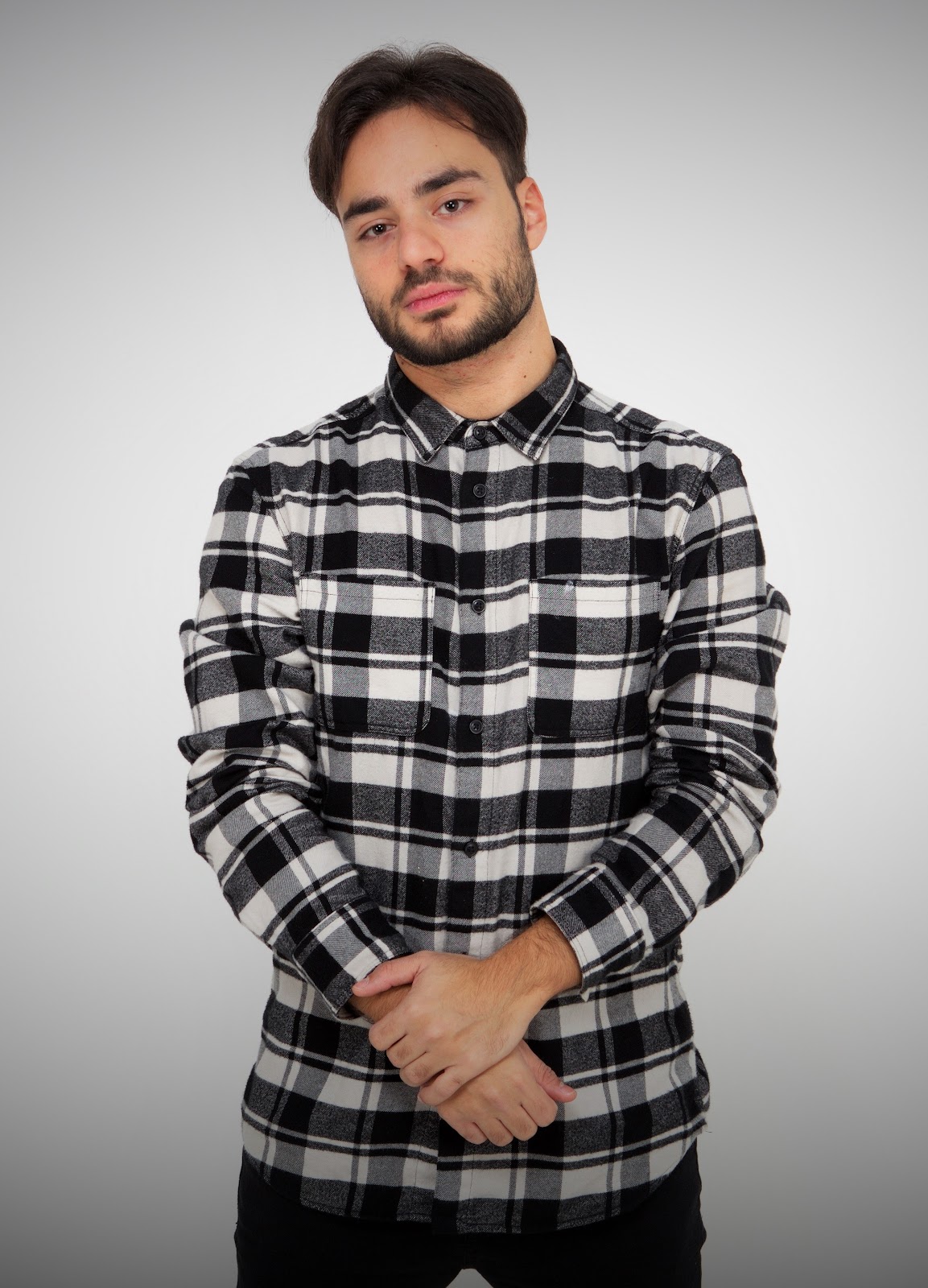 Rome historically been known for a lot of things; architecture, art, culture, food, wine; the list goes on. But any music fan will know that there has been a growing music scene developing in the ancient city over recent years.

Chris Keya is a musician and a producer from the iconic Italian city who has been part of multiple scenes in the community. He used to be an active member of the metal scene, but recently the musician has put his mark on the electronic scene. Still drawing inspirations from his hardcore roots, the vast possibilities of electronic production and 80s horror film inspired synthesizers got the best of him.

He has since released two EP’s, LateNight and Singita which will make any retrowave/cyberpunk fan drool at the mouth. We sat down with this up and coming producer and spoke about his inspirations, his creative process and the problems within live music: 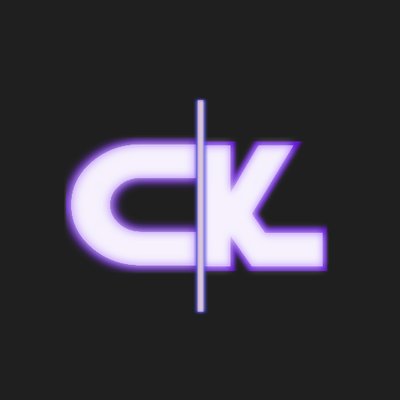 Chris Keya: Hello, it’s a pleasure to be here.

By admin
In InterviewsNews
For those foreign to Chris Keya’s glistening, gloaming pulsations, how would you personally describe the music you produce?
I would describe Chris Keya as a blend of various music styles that holds a common factor: Melancholic sensations mixed with some decadent, night flavours.
In July, you self-released your latest synthwave venture and EP titled Singita, presenting a retro-styled influence. Could you detail the recording process and how this may have compared to past recording sessions?
At the time I was writing new material for Singita, I thought it should have been the spiritual successor to LateNight EP, so the record & songwriting process was more accurate and specific to follow the trend I started with it. But, being LateNight EP some kind of a ‘thrillerish’, Outrun kind of EP, I wanted Singita to be the opposite; the “sunny, summerish” kind.
I wrote, recorded, mixed & mastered everything in my home studio, from guitars to synths. Same was for the collaboration tracks, For ‘Midnight’, Driver86 sent me the first demo, then I added some guitars and synths. For ‘Out Of Time’, Bunny X sent me the vocal tracks and I mixed everything in my initial song project. That’s how Singita came to life.
Tell us about Rome’s live music scene – is there anything you would like to change, or even improve about it?
Rome’s live music scene holds many great producers and many great bands still to be discovered (I played in rock & metal bands for 5 years). The main problem is that there is too much competition and not enough collaboration; too many musicians bad mouthing each other.
The venues are good, but the owners sometimes are the big problem. Original music is usually replaced by tribute bands because they “bring more people”. If they wanna play original music, they obviously try to call a famous band in the scene (local & not local) to fill the place, and opening acts usually don’t get paid, except for the rare circumstance.
On the other hand, the club scene is really good (also the alternative one) and you have many places and nights to go every weekend. The main thing I would change here, is the live music concept.
Your latest single ‘Totentanz’ is an epic, powerful and darkened delight. Where did the inspiration come from? And where do you usually like to seek inspiration from when writing or producing music?
Thank you! The inspiration for ‘Totentanz’ comes from my love for Aggrotech/Darkwave music scene and imaginary. I also took inspiration from the alternative club nights here in Rome, I started going to Aggrotech/Darkwave nights when I was younger and they totally shaped a part of my musical tastes. Bands like Aesthetic Perfection, Combichrist, Clan Of Xymox, Bauhaus always played a big part in my songwriting process. The decadent feeling you can hear on my music comes all from this movement.

If you could choose that one “dream-collaboration” with any artist on the planet, who would you choose? And why?

This is a pretty hard question. If I have to choose one, and just one it would be Rob Zombie. I always liked how he manages to bridge the gap between pure and simple rock n’ roll music with more modern alternative and electronic sounds. Plus the horror/B movies imaginary is simply awesome.

Are there any pieces of gear, hardware or software that you feel is absolutely essential in crafting your signature sound?

Of course!
They are: My Guitar (always in the first place) and Korg M1 (First synth I played, the one I always prefered over everything else), Apollo Twin (the best soundcard I’ve ever worked with) and the core of everything, Cubase. My favourite DAW ever.

Right now I’m listening to the compilation made by my label (Retrosynth Records) that holds many great artists in the roster and I’m glad to be one of them. If you still haven’t checked it out make sure to do it as soon as you can!
Then Depeche Mode, Carpenter Brut, Clan Of Xymox, Rammstein, Bloc Party, Duran Duran, The Cure, Scandroid, Dope, Deftones, Hante, Billy Idol, Mushroomhead and many others.

What does the future hold for Chris Keya?

Talking about the Chris Keya future, I’ll release a double single for Halloween, they contain a tribute for two famous 80s horror characters: Freddy Krueger & David from the Lost Boys. Talking about collaborations, I’m collaborating with Menak on a Halloween Theme Song and with Stahlschlag, an Industrial Deutsch duo for a remix ‘exchange’; I’m remixing one of their songs and they are preparing an Industrial remix of ‘Totentanz’, be ready!

Chris Keya: I would like to thank Sound Juicer for this interview. 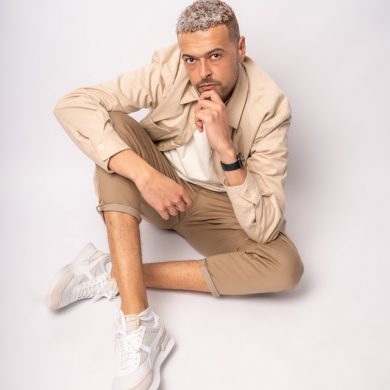