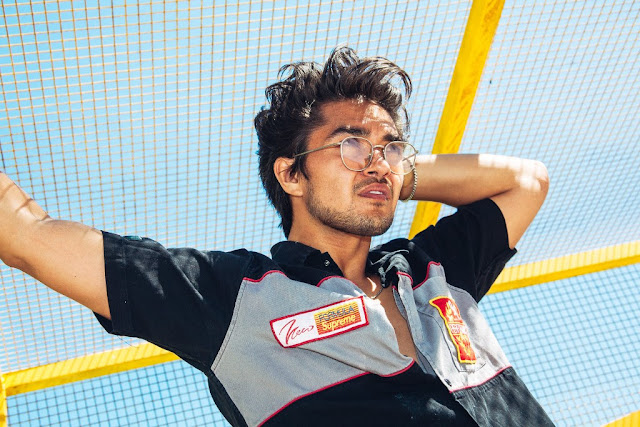 LA-based producer Colin Mags shares a new video for his single “Melo”along with previous single, “Bodies In The Room”, both appear on Colin Mags’ debut EP Scrimmage out September now on Made In The Shade Records.

Watch the official video for “Melo” by Colin Mags below –

Colin Mags emerges as an artist with a refreshing vocal range and infectious melodies. Colin Magalong grew up on the San Francisco peninsula where he was heavily influenced by artists such as BreakBot, Michael Jackson and Kid Cudi. He studied at the Colorado University of Denver and has since moved to Los Angeles where he currently resides. Having spent the last year writing his debut EP with a small pool of collaborators- as well as writing for other artists on their projects – Magalong is ready to bust out in 2018. With 90’s inspired hooks and nu-disco grooves, Magalong ’s debut EP is set to be the new soundtrack of your weekend.