YesYou releases music video for ‘Everbody’s Got To Learn Sometimes’ with a surprising fiery twist. 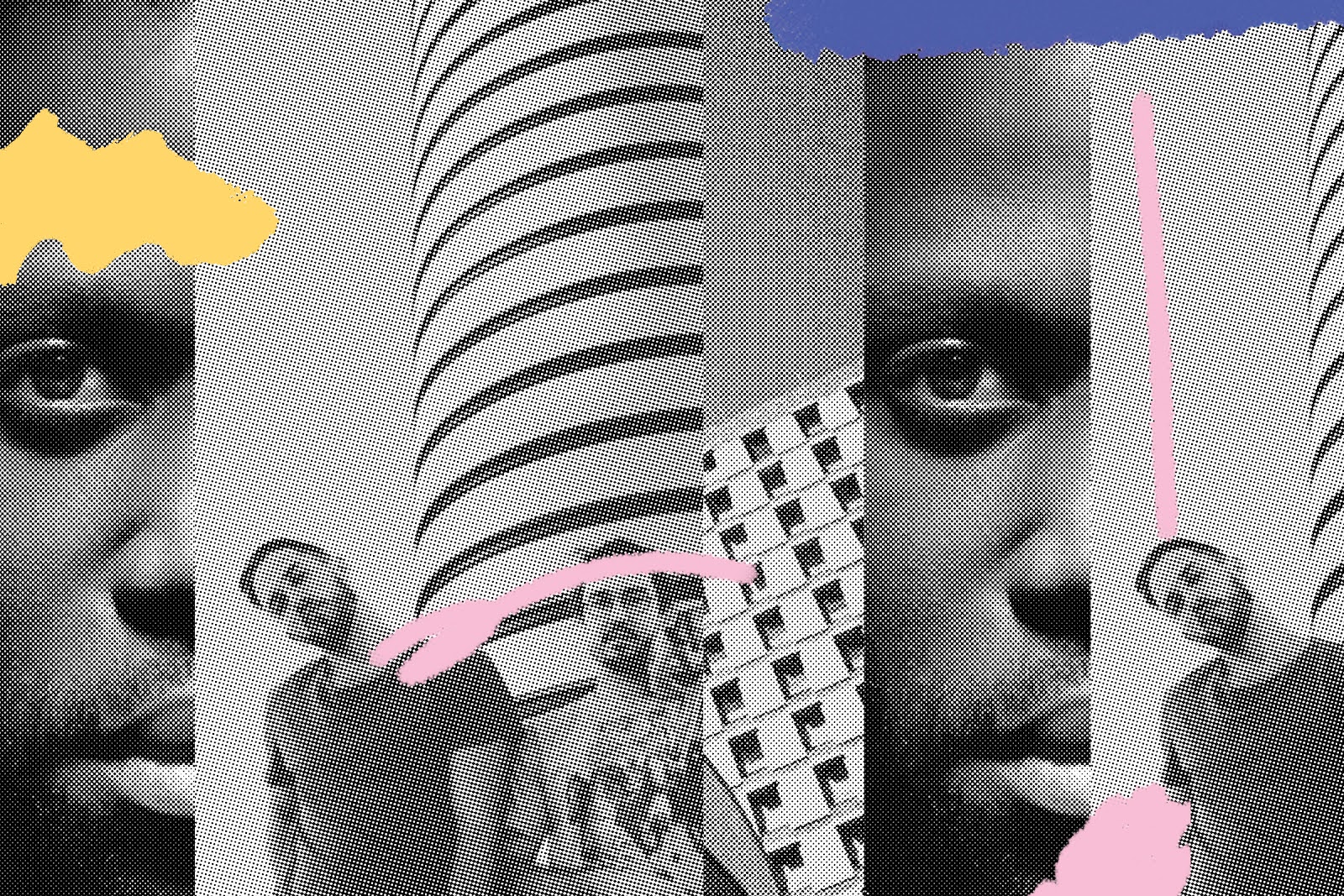 Australia has always been known to reveal some of the world’s greatest breakout stars. YesYou is no exception. The electronic duo have shared a brand new music video for their single, ‘Everybody’s Got To Learn Sometimes’ featuring vocals from OFEI and released via Onelove.

Originally recorded by The Korgis and later famously covered by Beck for Eternal Sunshine of the Spotless Mind. YesYou has garnered an impressive 10 million collective streams to date via streaming platforms including Soundcloud, Youtube and Spotify, gaining airplay by BBC 1’s Pete Tong and Australian radio station Triple J and garnering support from renowned tastemaker publications Consequence of Sound, Clash Mag, The Line Of Best Fit, Indie Shuffle and many others.

Upon exploring their own intuitive, distinctive nostalgia drenched brand of electronic, RnB and soul inspired music, YesYou have also expanded on their journey thus far by collaborating or working closely with artists such as Jordan Rakei (Ninja Tune), Noah Slee (Majestic Casual), Michael Marshall (Timex Social Club) and Damon Trueitt (FKJ, Todd Edwards) among many others, furthering their creative and unique palette of heart-warming composition and stylistic production into its lusciously evolved state it stands for today.

‘Everybody’s Got To Learn Sometimes’ by YesYou has a very interesting video, though. As you follow a man seemingly running away (or to) something, he falls down and seems to give up. Halfway into the video, he turns into  big ball of flame and proceeds to just stand there as he’s burning up. Although he does seem protected. We’re not entirely too sure what the video means, but we do know that we like it. One of the best songs to be released this year, YesYou catches you off guard in this feel-good groove.