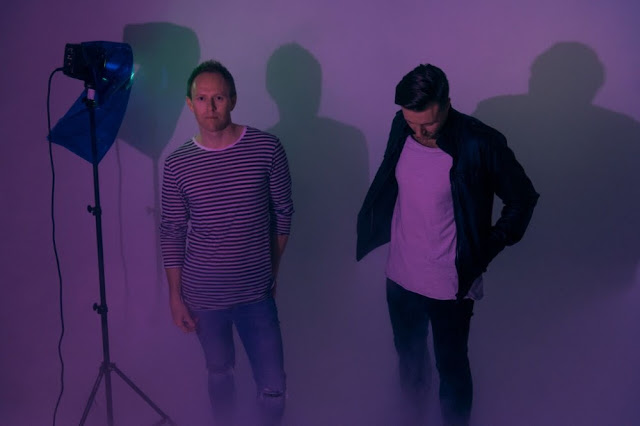 Billboard has shared Australian duo PINES’ latest single “Speak”. Their prior track “Glisten” was listed at the number one spot on the Hype Machine popular chart just 2 weeks ago. The band is expected to release a full-length in spring of 2019.

If you’re looking for ambient textures and a blissful soundscape, look no further. PINES is the moniker behind artist project and producer duo, Adam Dormand and James Kenneally. The Adelaide, Australia natives started their careers as bedroom producers directly uploading their music to Soundcloud, to chart their first four singles within the Hype Machine Top 5 (including two No. 1s). PINES touring phase followed shortly after slotting support appearances with local artists such as Jai Wolf, Touch Sensitive, Paces, Nina Las Vegas & The Aston Shuffle.

Listen to “Speak” by PINES below –

PINES have had a calendar year, including a US debut at SXSW, an appearance at Reeperbahn Festival in Germany and Groovin The Moo. Additionally, PINES received acclaim as Triple J’s Unearthed Artist of the Year and were featured at this year’s FOMO Festival in Adelaide.

Rounding out the end of the year, PINES are excited to announce a new partnership with Believe Music and a new set of singles to accompany an album to be released in 2019. Fans of ODESZA, Flume, and Shallou should be on the lookout for more music, shows and fun from PINES.