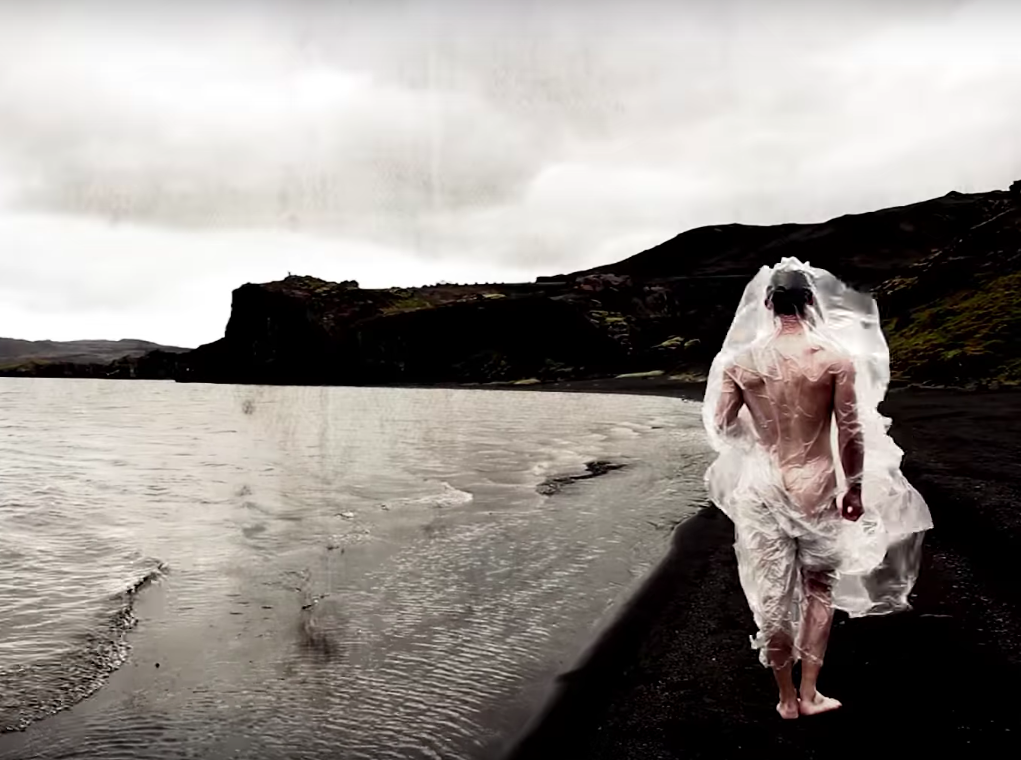 American-Lithuanian singer, producer and multi-instrumentalist Abraham Brody shared his latest track and video for ‘Nightingale’, which is taken from his upcoming album, Crossings which is set for release on the 16th of November.  The video was filmed and directed by the talented Anna Frida Jonsdottir and co-produced by Abraham Brody himself.

Abraham Brody is an extremely talented musician who has lived all over the world, from the USA (where he was born) to Lithuania, Austria, London and Reykjavik, Iceland where the video was shot.

Shot on the world-famous black beaches of Iceland, the video is a cinematic treat for the eyes as each shot presents the viewer with stark landscapes as you see Brody making his way through the landscape. Bare to the elements, vulnerable, exposed and covered in plastic, this video perfectly complements one of Abraham Brody’s best tracks to date.

On the brand new music video for “Nightingale”, Abraham Brody explains, “The story of the song is open to your own personal interpretation, but I wrote the lyrics one morning when I was awoken by the singing of the Nightingale outside my window. In this state between sleep and dreaming I started to think about all those places we try to push out of our mind, out of our own reality – the war zones, the destroyed cities of Syria and Iraq, of Ukraine, where people still survive in such brutal conditions. I had this image in my mind that the Nightingale sings there too, and that its song is like the metaphor of a last hope, in the middle of the darkness.”

This image of hope is one that goes even deeper, as Brody goes on to delve into the levels of meaning in this video and piece of music: “As an American LGBT artist, the recent political events both involving Kavanaugh, Trump‘s stance on Global warming, and the recent attempts to pass bills which remove the rights of transgender citizens has upset me. My original message of the video is still valid, but I feel also that the costume and the choreography of the music video represent more the struggle against being ‘silenced’, and against our voices being heard and accepted.” 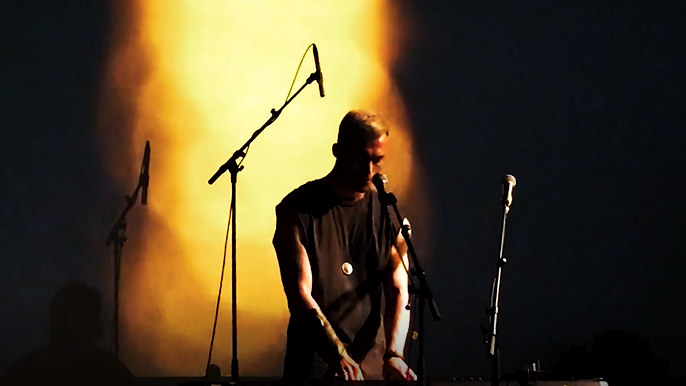