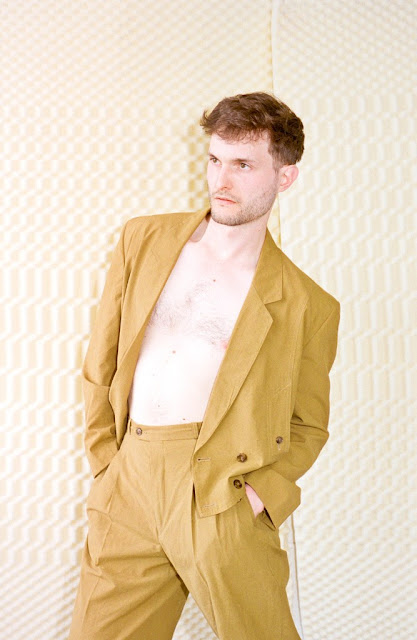 Watch the official video for “Firecracker” by Radiant Baby below –

Felix Mongeon, aka Radiant Baby has been making a name for himself in the Montreal music scene for the last two years. Since his early beginnings, his rich and festive electro-pop productions have won over fans and media alike. Following his flamboyant debut EP It’s My Party in 2017, Radiant Baby starts afresh with his first full length, due out in February 2019. For his upcoming LP, he merges crisp electronic sounds with raw IRL instrumentation, conveying a more mature and dynamic aesthetic. To convey this new direction, Radiant Baby is currently developing a new live show with a full band.