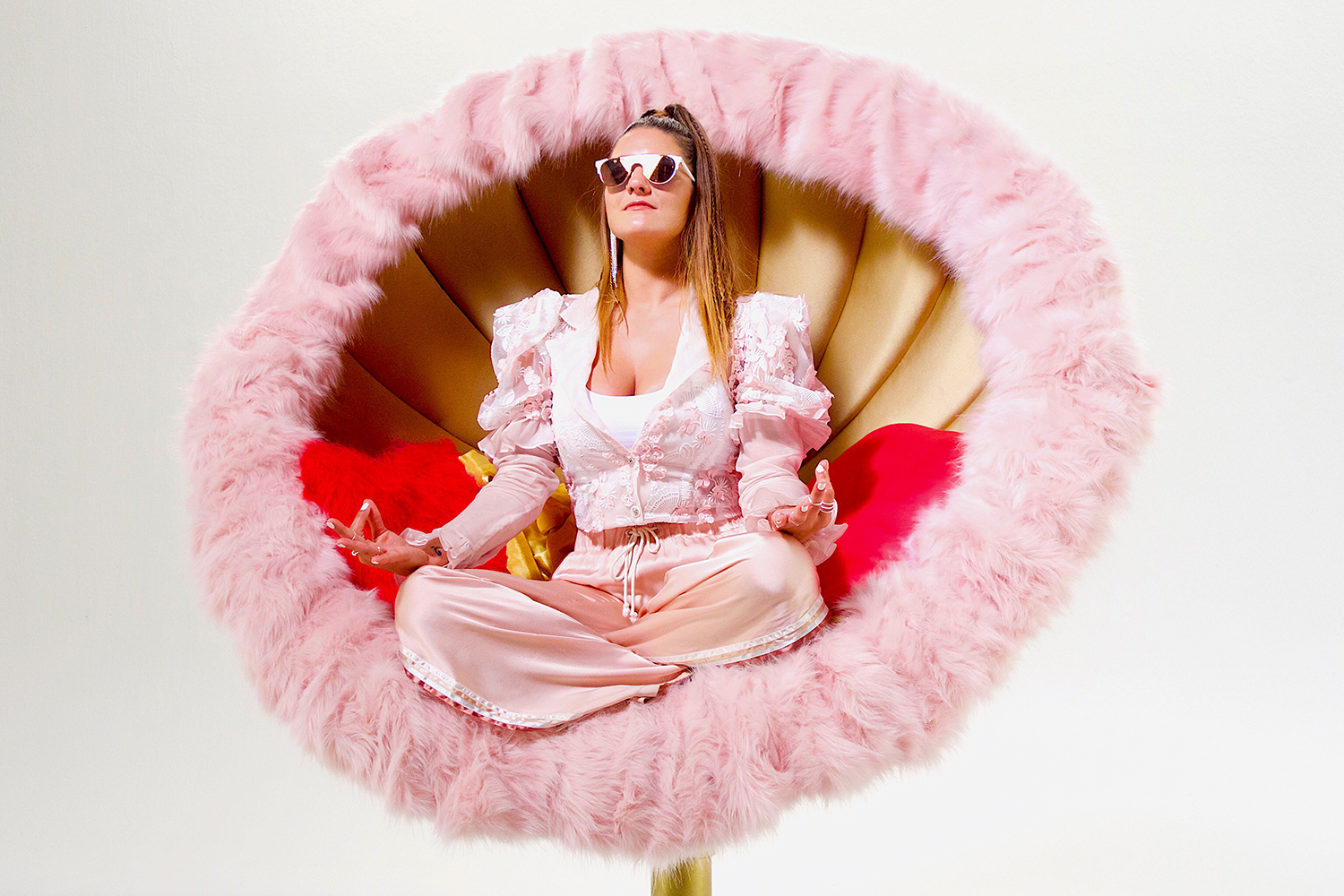 Genre-bending songstress, Sôra, released a new music video for her single, ‘Lifestorm’ recently via Kitsuné. Her ‘Number One’ EP is not that far away either, as that is scheduled for release on the 23rd of November.

Influenced by a plethora of sounds, techniques and artistic visions, Sôra takes direct inspiration from acclaimed artists such as Erykah Badu, Justin Timberlake, Pharrell Williams, Hiatus Kayiote, and Kendrick Lamar, although her music could be best compared to similar-sounding artists and acts like FKA Twigs, CocoRosie, Tove Lo and My Brightest Diamond, just to name a few.

Her latest single and video, ‘Lifestorm’ sees Sôra stretch her vocal talent while maintaining a steady dance-ready beat. The video is drenched in beautiful pink overtones as the viewer sees Sôra make her way through a plethora of sets and costume changes, each better than the last. Sci-fi-esque hallways, choreographed dancing and a fluffy chair the whole world is jealous of, ‘Lifestorm’ is a light-hearted video for a fun track that will stick in your brain for days to come.

Watch the music video for ‘Lifestorm’ below:

Speaking on the latest single – Sôra states, “‘Lifestorm’ is a very metaphorical song I wrote a few years ago. It’s about turns you take or not take, about things that can change your life like meeting someone or music, in my case. This Lifestorm I’m talking about is very positive! I really hope you’ll try and have the chance to live yours.”