Norwegian experimental pop songstress Susanna teams up with The Brotherhood of Our Lady, announce debut album ‘Garden of Earthly Delights’ 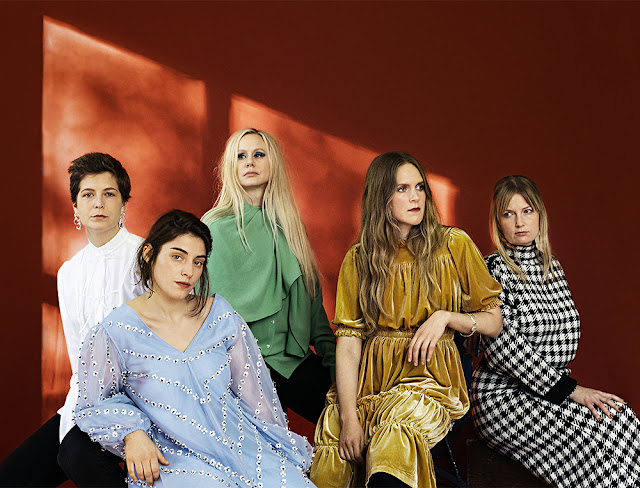 Norwegian artist Susanna is back with a new album Garden of Earthly Delights, set for release Feb 22nd via her SusannaSonata label. To create this record, Susanna has gathered a new band/a new team of musicians, called The Brotherhood of Our Lady. Largely inspired by the works of medieval Dutch painter Hieronymus Bosch, the first single from the record ‘City of Hope’ is streaming online now.

On Garden of Earthly Delights, her 13th album, Susanna takes a selection of Bosch’s paintings as starting points for a fervent, poetic rosary of fantastical songs and stories. The classically trained Norwegian vocalist, pianist and composer formed duo Susanna and the Magical Orchestra in 2000 for exquisite, minimalistic interpretations of pop songs, from mainstream and leftfield. Since 2007 her own songwriting has diversified in multiple directions, from her Meshes of Voice duo with transgressive Norwegian singer Jenny Hval, to the settings of Norwegian poet Gunvor Hofmo, and the collaboration with new music group Ensemble neoN on ‘The Forester’ (2013). Go Dig My Grave (2018) is the latest in her string of recent solo albums, “a wondrous, haunting bunch of covers” (Uncut) with deep roots through centuries of US and European heritage, released on her own label SusannaSonata.