Poltrock tackles the duality of man and machine, in new LP, ‘Machines’ 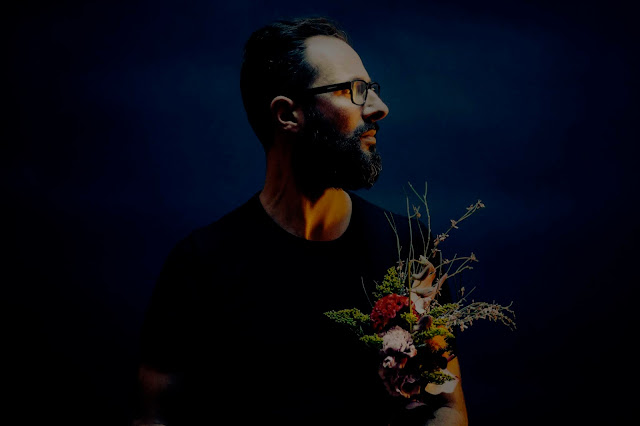 Belgian producer and established composer Poltrock has released his latest album ‘Machines’ via Poltrock Music as part of the ongoing album trilogy ‘Mutes, Moods and Machines’; culminating a five-year long process of three full length albums released with a pianesque 88-day interval, all highlighting a different approach to the 88 piano keys.

Poltrock’s unique vision of music gets brought to life by his use of instruments as an extension of the self. With a sound that ranges from heartfelt easy-listening melodies, to bass driven house-like tracks, ‘Machines’ truly does it all.

The opening track to ‘Machines’ fills the air with tension as each synth build prepares the listener for what’s to follow. Strings, guitar licks and a glitching synthesizer all appear into view on ‘360’. If you’re patient enough, the slow build will pay off in dramatic fashion, as the opening track explodes into a frantic electronic groove filled with club-ready beats and a  bassline that’s unforgettable. Following on, ‘Cmr’ builds on the synth tension with it’s 80s era effects and hypnotic beat.
‘Titanus’ pulls the drama back a little bit and offers a slice of vulnerability. Tender, emotional and subtle in its approach, this track leaves you feeling cold and uncomfortable, yet offers hope in the form of a delicate piano melody that quickly drowns out the noise.
Without getting into too much detail of each track, they each bring something new to the table. ‘Pyrus Aculeus’ might be the most left-field of all the tracks on ‘Machines’, but its robotic production feels alive. As each bar builds on the glitchiness from before, Poltrock breathes life into a shell and provides it with the gift of emotion. The standout track on the album, for me personally.

Poltrock’s ‘Machines’ thrives on the duality between man and machine. Between thoughts and emotion. Between mechanical and organic. It succeeds in every right, as the balance is spot on. An album that will catch you off guard, ‘Machines’ is a fantastic conclusion to his ‘Mutes, Moods, Machines’ trilogy.

On the LP, ‘Machines’, Poltrock comments: “‘Machines’, the final album of the ‘Mutes, Moods & Machines’ trilogy, is a continuous attempt to make synthetic machines  sound organic and organic instruments sound like machines,”