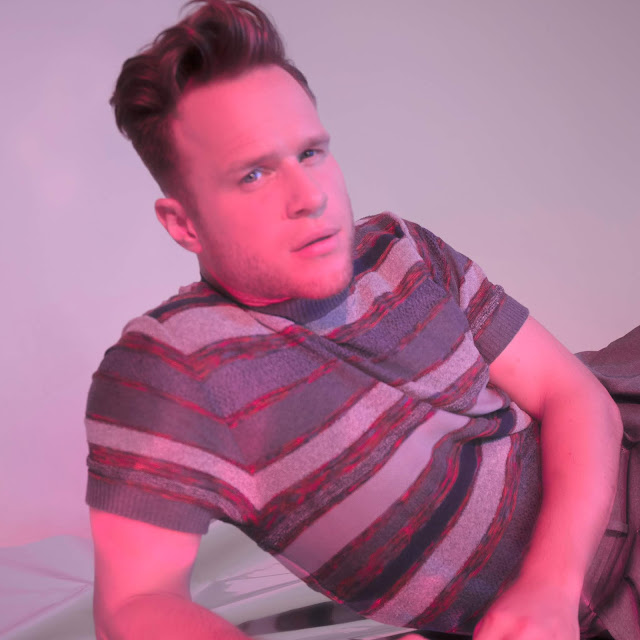 After seeing his sixth studio album sell close to 50,000 copies in its first two weeks alone, Olly Murs releases his most heart wrenching single to date, ‘Excuses’ which is out now on RCA Records.
Written by Olly, Steve Robson and Grace Barker, ‘Excuses’ sees Olly showing off his more fragile, emotional side. Gone is the upbeat pop sensation as showcased on ‘Moves’, replaced with Olly delivering his best ever vocal performance on this powerful, soulful ballad.
Fresh from his show stealing performance on X Factor, Olly will front his own hour long TV special ‘Happy Hour with Olly Murs’ which will air on ITV in the lead up to Christmas. 2019 will see Olly return as a coach on The Voice and also embark on a 16 date UK arena tour including two shows at The O2 Arena on the 16 th and 17 th May.
Olly Murs plays a host of UK dates in the summer of 2019 with Rak-Su as very special guests.
Tickets on sale NOW and are available from
www.gigsandtours.com and www.ticketmaster.co.uk.
Listen to ‘Excuses’ here:
Start typing to see results or hit ESC to close
singer music video song Indie pop pop
See all results

Dance between genres with Eulene and her latest EP