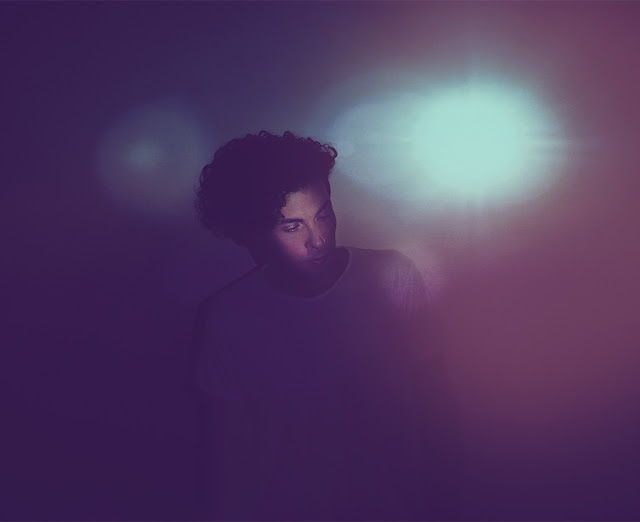 London-based musician, songwriter and electronic producer Soul Island has released his brand new LP, Shards on 7th December via Loyal To Your Dreams. The first single from the album, ‘Ocean’, was met with great acclaim and received support from tastemaker publications including CLASH and Discobelle, respectively. Engineering duties were handled by Italian indie-pop songstress and producer Matilde Davoli (Populous, Indian Wells, Giorgio Tuma and Lucia Manca) and Daniele De Matteis aka Soul Island himself. “Shards” is the first full length LP by Soul Island and is described as “a collection of fragments of the artist’s inner speech on what’s intimate but also on what’s outside, from subcultures to wider global topics”.

Inspired by an eclectic host of musical influences, from Caribou to Brian Eno, to underground and now dissolved acts of ‘70s and ‘80s such as Hüsker Dü or Fugazi – Soul Island’s particular sound could probably be best compared to a merging of electronica, chillwave, ambient-house and alt-pop, likened to iconic artists MGMT, Everything Everything and other unique contemporary pop groups.

Shards, Soul Island’s debut LP, and latest foray into the unknown, is a genre-bent delight encompassing on this talented producer’s experiences, nostalgia and reflection on a whole different level. “Bleed” is a danceable, ’80s echoic and atmospheric secondary particle to the LP’s enthralling intro fuelled by circuit bent synths, velvetine vocals and scorching bass arpeggios. “Ocean”, the first single from the album is a delightfully textural ambient-esque ode, or pop-ballad to nostalgia implementing the use of retro-inspired synths and vocal cuts. Moving on to “Soul Dream”, this track is organic in nature; bellowing basslines, concise percussion and smooth, delicate vocals all collide into an energetic yet melancholy-soaked aura. The album’s second last resonant excursion, “Lead Out” is a slow-burning, immersive and psychedelic contribution to the album’s experimental nature. There is so much to get out of this release, and Soul Island is definitely one to watch out for, as he is sure to move mountains before we even realise it’s happened.

Stream Shards LP by Soul Island in it’s entirety below –