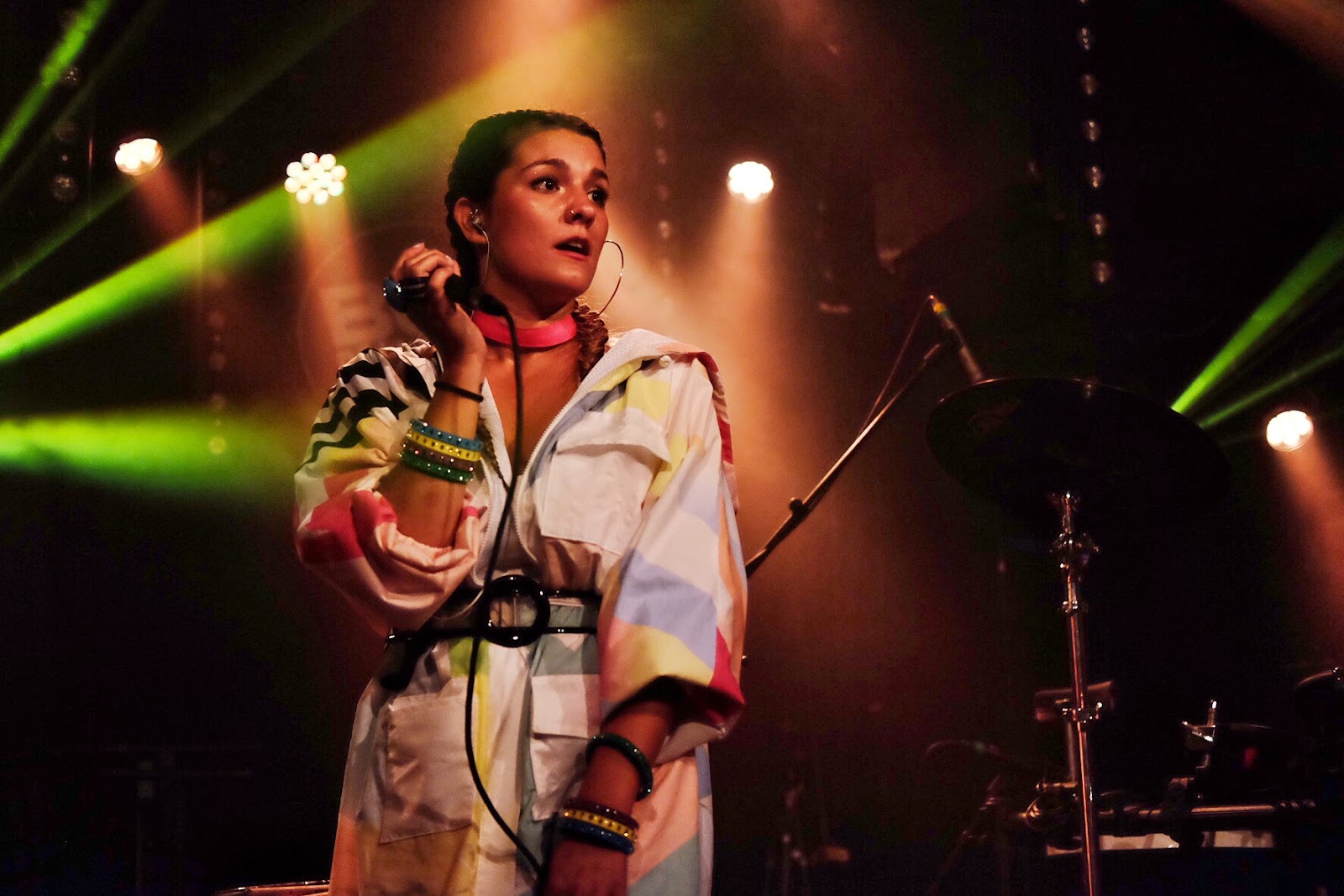 French songstress, Sôra, recently released her ‘Number One’ EP via Colligence records and also shared a live version of ‘The Grit’.

Daughter of a British mother and a French father, Sôra devoted herself to music and arts since she was a child; playing the piano, singing and dancing. With her distinctive, powerful yet velvetine voice now in full flare, she then went on to perform on collaborations with different musicians and producers. Sôra is widely influenced by a wide array of genres, including jazz, rock, and soul and is now comfortably surrounded by her creative and productive teams; Colligence Records and Complice Music, where she takes up management, publishing and label affiliation duties.

Performed and recorded at Jafar Studio, the video sees the camera panning around the room focusing on all the gear, instruments and techniques used to create Sôra’s unique pop sound. As the video opens, the viewer is treated to a close up of delicate piano keys without truly realising yet how these chords will be integral to the finished production. ‘The Grit’ is a haunting and dark track that fully utilises Sôra’s voice as she constantly transitions between tender crooning to soaring vocals that demands attention.


Watch Sôra’s live version of ‘The Grit’ below:

This is a customizable subscription pop-up to sign up your visitors to your newsletter
More Stories
Said The Sky releases future bass-inspired anthem ahead of new album, Wide Eyed.