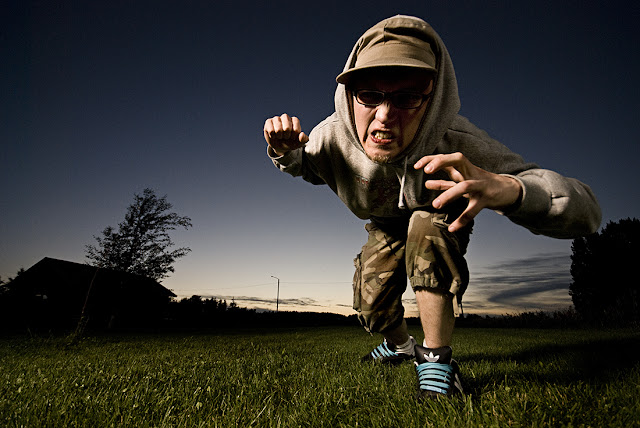 DJ, vocalist and electronic producer Neveready drops latest single “Can U Feel It” together with Akim via NexGen Music. Producing music since 1992, Neveready has stirred and influenced the underground scenes for decades now, with his genre-crossing innovation and releasing through various prominent imprints such as Fjuu, Anti-Party Music, Monsp, Redvolume and more, as well as receiving a nomination for “Debut Album of the Year” at Funky Awards in Finland for his LP ‘Rejections’ released back in 2013. Throughout the years, Neveready has also received extensive airplay on local and international stations including Sub FM, Rinse FM, Radio Helsinki, Basso Radio, Radio Lux, where in 2015, he held a monthly radio show titled “Peaceful Rotations”, gaining this talented producer even more inevitable exposure and support.

Although he is undoubtedly influenced by a vast variety of artists, bands and producers; from Nightmares on Wax to The Cinematic Orchestra, DJ Shadow to Photek etc – Neveready’s unique and uncompromising sound has undergone many changes and iterations in the past, and could probably be best compared to like-minded artists such as Massive Attack, Emancipator, Jon Kennedy and Bonobo – possibly all blended together to create one signature, innovative sound that is usually hard to describe, deeming Neveready a definite stand out from the rest.

Neveready & Akim’s latest single, “Can U Feel It” is a trip-hop-fuelled ode to nostalgia, overflowing with inspired elements of pop, electronica, and even a dash of RnB hidden beneath such auras, certainly reflective of Neveready’s impressive ability to skip between genres with utter creativity. Glistening synthesisers, smooth basslines, solid percussive beats and sultry vocals provided by Linda Ilves drives this experience further into the abyss.

Stream “Can U Feel It” by Neveready & Akim below –