ICYMI: UK producer Koloto, reimagines multi-instrumentalist Theodore’s ‘Towards?’ as an tender treat for the ears 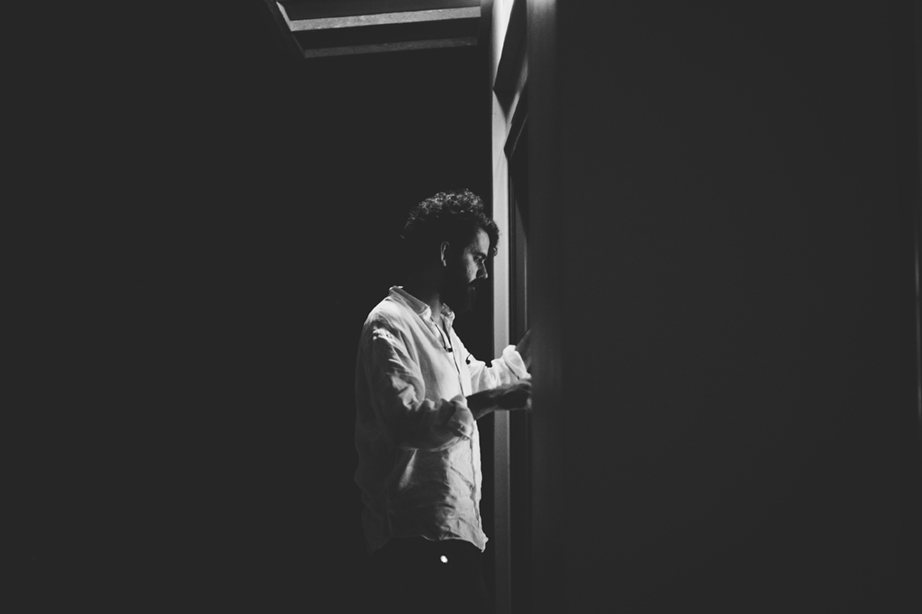 Multi-instrumentalist and composer Theodore will be releasing an immersive remix of “Towards?” taken on by English producer and composer Koloto; the remix is set for release on 25th January via United We Fly.

A self-taught guitarist, Koloto has worked with reputable labels such as Bad Panda Records, as well as rising imprints such as Abandoned Building and Secret Songs, who helped get her debut 2014 EP “Mechanica” out into the world, the EP also received remix treatment from talented producers such as Sun Glitters, Set In Sand, Dot, Ekoda Map, CloZee & Escaping Animals, taking on remix work of her own, including that of rising artists Pick A Piper and Tiger Tsunami leading up to the release of select singles to date, including “Hana” and “Alatheia” propelling her unique songwriting and production skills further with each shining idea brought to life.

With nearly 2 million Youtube views, Theodore has supported Sigur Ros and DIIV at Release Festival, graced the stages of Reeperbahn Festival – where he was named Best Performance Of 2017 – performed at Eurosonic Noorderslag and showcased his talents at this years SXSW Festival – where he was picked as NPR Music‘s ‘SXSW 2018: Favorite Discoveries And Memorable Moments’.

Koloto’s remix of Theodore’s ‘Towards?’ is a downtempo track which is a full on treat for the ears. So many small and intricate little details can be found in the song, that it’s hard to only give it a single listen. It reminded me of music from the likes of Parra for Cuva or The Avener. It’s dramatic, beautiful and yet keeps a sense of tenderness to it that is hard to ignore.


Listen to Theodore – Towards? (Koloto Remix) below:

On the Koloto remix of “Towards?”, Koloto says, “I’ve had my head (and studio) fully immersed in my own music for the last year or so, so it was great to be asked to work on this beautiful track by Theodore. I’ve a tendency to over complexify things when it comes to making music, so with this one I really wanted to exercise some restraint. The original track has some really solid melodies and progressions, so my aim was to try and create a simple percussive backdrop that would allow them to play out.”
Follow Theodore:
Website – Facebook – Twitter – Soundcloud – Youtube – Instagram – Spotify
Follow Koloto:
Facebook – Twitter – Soundcloud – Youtube – Instagram – Spotify
Start typing to see results or hit ESC to close
singer music video song Indie pop pop
See all results