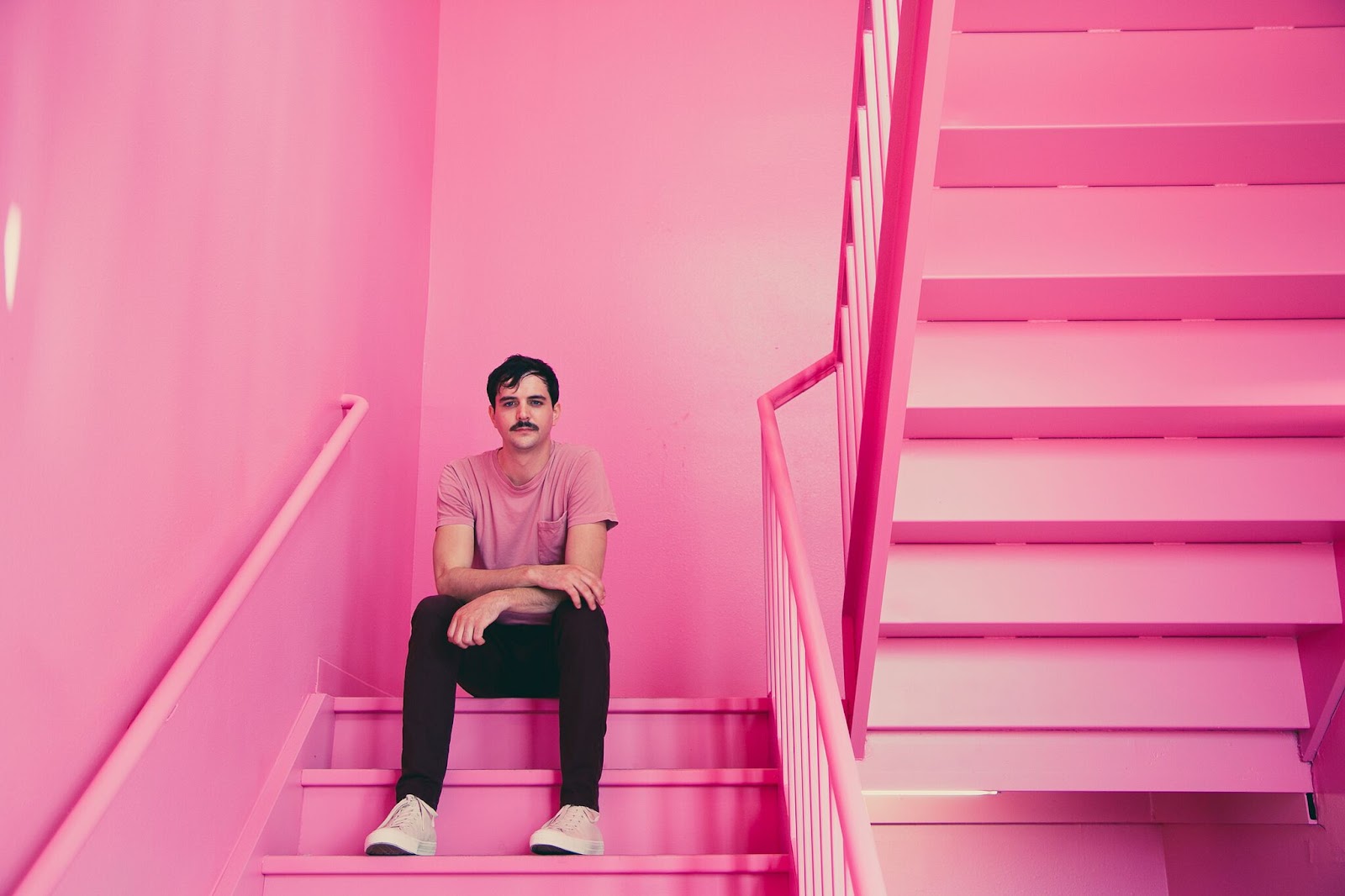 With his new album out Feb 22nd via City Slang, Austin musician Bayonne, aka Roger Sellers, is sharing a new single & video for title-track “Drastic Measures”. Bayonne is set to embark on his first headline UK tour this March with shows in Leeds, Brighton, Manchester, London & Bristol.

Speaking about the track, Sellers said “Drastic Measures is about the ups and downs of life during intense touring, as well as the mental and physical strain it can require. There are times that can feel super isolating and lonely, along with some incredibly inspiring and memorable times. Sometimes it can feel like you lose touch with your friends and family, which I found to be very difficult at some points over the last few years. It’s a uniquely bittersweet lifestyle that demands plenty of self-care.“

The video was created by Ruffmercy who is known for his work with Thom Yorke, Preoccupations, Suuns. Sellers continues “The video really touches on the sporadic, dizzying nature of life on the road. The imagery of the travel footage and the rapid animation was right on point with what I had envisioned. It was also fun to actually sing and be in the video, which is something I really haven’t done much of in the past.”

This is a customizable subscription pop-up to sign up your visitors to your newsletter
More Stories
Gazel shares acoustic version of her debut single, ‘Pointing At The Moon’