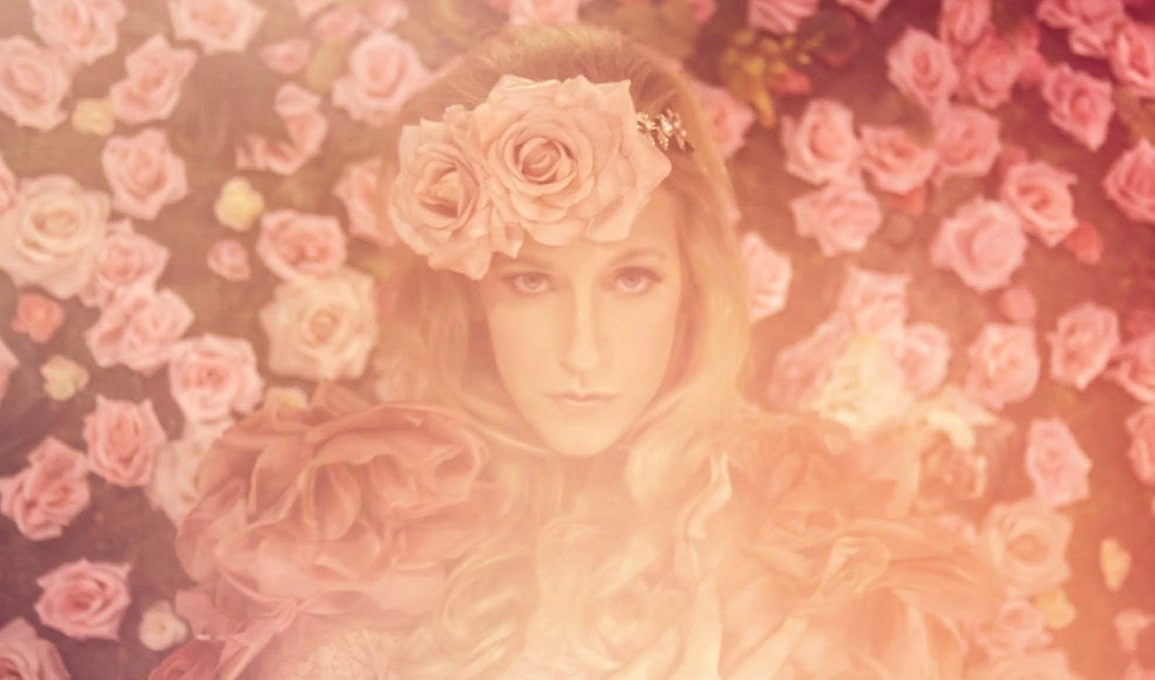 New York born and Nashville based electropop artist, Eulene, has released a brand new lyric video for her track ‘Momma’ which was released via GoGoLove Records.

Eulene grew up in New York City surrounded by art since a young age due to her photographer grandmother who had a studio in the world famous Carnegie Hall, Eulene sought inspiration from the colorful environment, immersing herself in the works of Verushka, Bela Lugosi, and June Carter Cash. Her parents were both lovers of the arts and music, frequenting Cajun music festivals while her guitarist father taught her songs by Hank Williams Sr and Bill Monroe. Eulene cultivated a love for the arts which lead her to eventually graduate from the acting conservatory at SUNY Purchase while simultaneously studying classical voice.

The lyric video for Eulene’s ‘Momma’ is a dark and grim video depicting hands behind a screen of some sort that moves in alien ways while the lyrics appear onscreen. The track is a dark alternative pop track that is bound to have you moving along to the addicting and at times frantic production. As far as debut singles go, this is pure gold, so hopefully, we’ll see some incredible tracks coming from the promising Eulene.

“When I was writing this song, I jammed on my bass for a long bit, days really, searching for the truth and the cadence of being female. I’m one of five – the only girl –  so being female has been a prevailing theme of my life always. And a place of reflection for as long as I can remember. The role of the Momma – so dominant, so powerful yet so delicate. The raw, the wild, the fully intuitive nature is what took hold and what drove both the writing and the production.  The ferocity of the momma-bear lives in the rap/sing style of the verse while the soft and gentle momma floats and soars in the chorus’. And finally, there is the primal call of the woman, heard in the bridge. All in a 3 min. snapshot. or, I should say…journey!