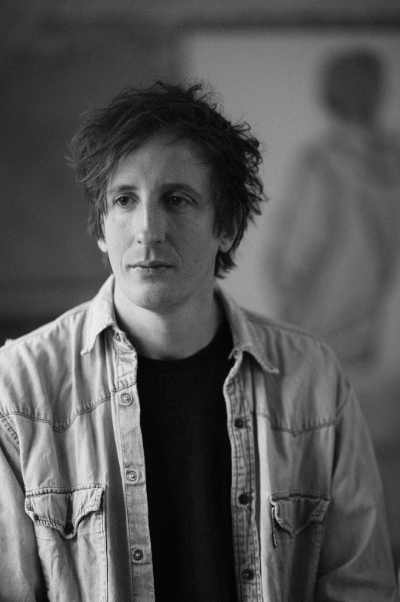 Christian Löffler, prolific German deep-house producer has shared his first pre-album single, ‘Like Water Ft Mohna.’  The track has been lifted from his highly anticipated upcoming album Graal (Prologue), due for release on the 5th of April via Löffler’s own imprint, Ki Records, and will be available on digital, CD and 12” vinyl.

Löffler is steadily becoming a houshold name. His music has been streamed more than 55 million times on platforms like Spotify and Youtube, and has seen radio support from a slew of stations. His touring schedule has seen him share stages with the likes of  alt-J, Bonobo, The Glitch Mob, JUNGLE, Noisia, Nick Murphy fka Chet Faker, Son Lux, Axwell ∆ Ingrosso, Hardwell, and ZHU at esteemed festivals like MS Dockville, Les Georges, Neversea, and Shambhala Music Festival.

The upcoming album, Graal (Prologue), is a transcendent journey born out of frustration and a sense that while touring, he no longer had the mental space or downtime to let his creativity flourish. Following an intense period of live concerts, where his music felt stagnated Löffler would find himself solely focussed on visual art – painting, drawing, and “some video stuff”, but absolutely no music. This return to his roots reminded him how it felt when he first started making music, and allowed him to “turn off my brain a bit, especially thoughts about what is possible or not.” As denoted by the title, Graal (Prologue), is a precursor to an album that he plans to release later this year where each track will be accompanied by a painting he created himself.

Featuring vocals from Mohna, ‘Like Water’ is yet another sterling effort by the young producer. With a distinct feeling of a return to the resonance of his earlier work, it recalls his previous triumphs – although still represents the drive to push his work forward.  The track is a mindful, almost meditative experience and retains the signature relationship with melody and emotional presentation that we have come to know from Löffler. 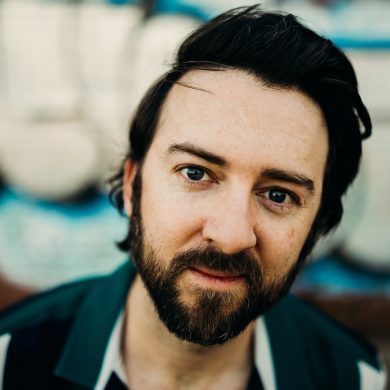