Gazel shares acoustic version of her debut single, ‘Pointing At The Moon’ 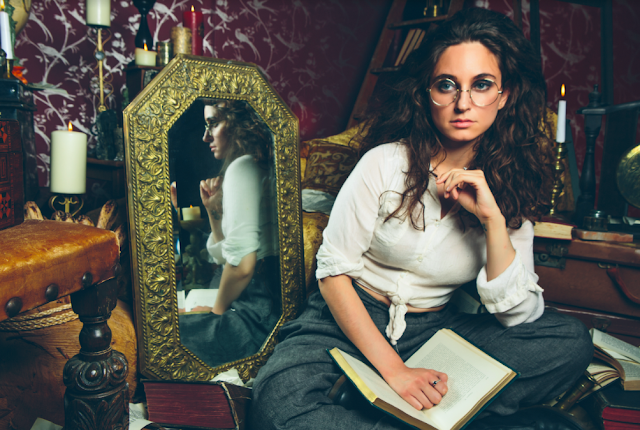 Genre-blending British/Turkish songwriter and producer Gazel has shared an acoustic version of her debut single, ‘Pointing At The Moon’, ahead of her headline show at London’s St Pancras Church later this month.

Channelling the lush soundscapes of the original into a transcendent, stripped back interpretation, the version accentuates the track’s enthralling vocals and evocative lyricism, set against arrestingly minimal instrumentation.

“The title ‘Pointing At The Moon’ is from a text by the Indian mystic Osho that talks about mistaking symbols for reality,” explains Gazel. “The song is about how looking for meaning in life will always get you stuck in a trap of words. This stripped back version is the first time I’ve recorded a song of mine acoustically and I really enjoyed singing and playing violin on it.”

‘Pointing At The Moon’ is taken from Gazel’s upcoming album, Gazel’s Book Of Souls, in which each track is representative of a different ‘soul’ from the protagonist’s unconscious mind, forming a fluid, provocative and deeply symbolic narrative exploring dreams, illusion, individualism and the great mystery of the human mind.

Taking influence from both the mysticism and the folk music of her Middle-Eastern roots, Gazel’s music references everything from world music to electronica, reminiscent in part of Grimes and Four Tet. Imbuing her music with profound philosophical references, the resulting creations form what Gazel calls “music from a fractured mindscape”.

Gazel has previously performed sold-out shows at venues including the Borderline, The Waiting Room and Birthdays, with her live shows an unmissable immersive experience of visual and sonic performance reflecting lyrical narratives and characters.

The new acoustic version follows the release of her second single, ‘Mina’s Hymn’, and comes ahead of her headline show at London’s St Pancras Church on February 27th – tickets are available here. 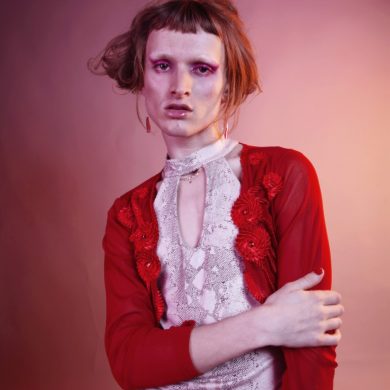