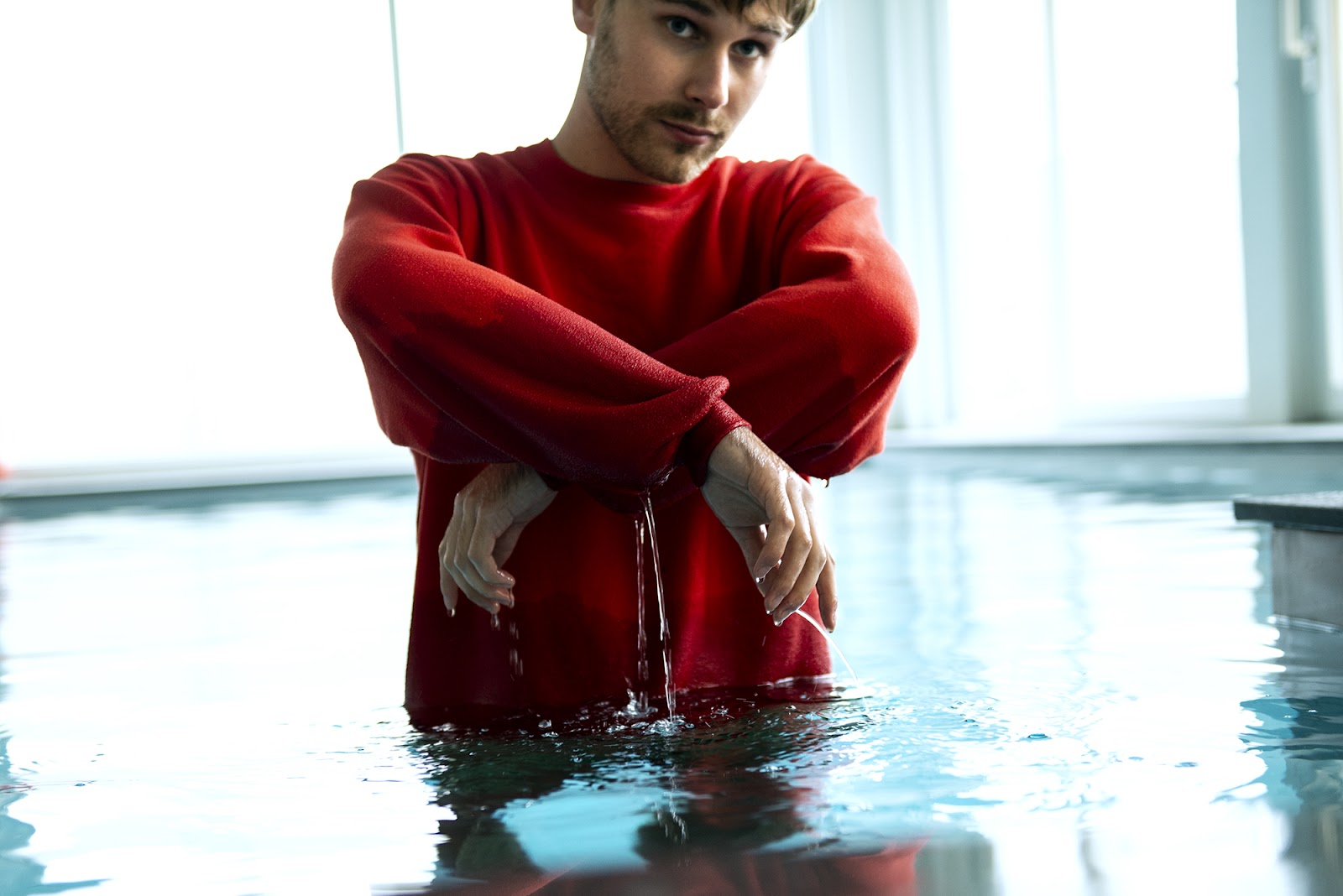 Hailing from Vienna, Austria, indie-electronic trio Lex Audrey, recently graced us (and by us I mean of course the world) with their new single ‘Winter II’ from brand new and ironically named album No Intention of Changing the World. The album follows on their acclaimed 2017 debut EP, Godgiven and is completely self-produced, composed and mixed by the three men in question.

‘Winter II’ as a piece of music speaks to themes of staying connected to sound as opposed to distracted by noise. And while many could write their university theses on the subject, Lex Audrey have found a way to communicate their message in the art of minimalistic lyrics and the kind of sound that seems was created for isolated listening. As if the trio sat in a room and said ‘Let’s make a song especially for the creatures who walk this earth with their headphones on.’ The ones who don’t seem to live in the same world as the people around them all fighting to be the loudest and most visible. Because those are the people who, at the very least, look like they understand how to not only navigate through the chaos but find a kind of bliss in it as well.

The music achieves this through sweeping synth and bass lines that tap down then lift off to float and swirl around the listener, compliments of Lukas Staudinger; Further carried upward with a vocal performance by Nikolas Pichler, reminiscent of slow moving cigarette smoke on a still night forming soft waves around the only thing keeping this thing from disappearing into the clouds – the technical precision of the drums by Patrick Pilloshammer, keeping the tempo upbeat and light.

The video itself released on 5 February and while at first glance it poses as just another performance video, complete with all the lighting effects we have come to expect from the genre; Upon further inspection, and with just a little patience, one starts to notice that something is not quite kosher on set, as each member’s consciousness is stolen by a laser wielding pair wearing suits and transferred into the lights themselves. The lights which end up playing the instruments and singing for the trio, essentially replacing the humans beings’ need to be there at all.  Of course one can only speculate seeing as of yet there have been no elaborations on what exactly comes to pass as the video draws to an end, but if I might be so bold as to conclude that much like Pichler’s lyrics, the message is subtle but there always seems to be one nonetheless.