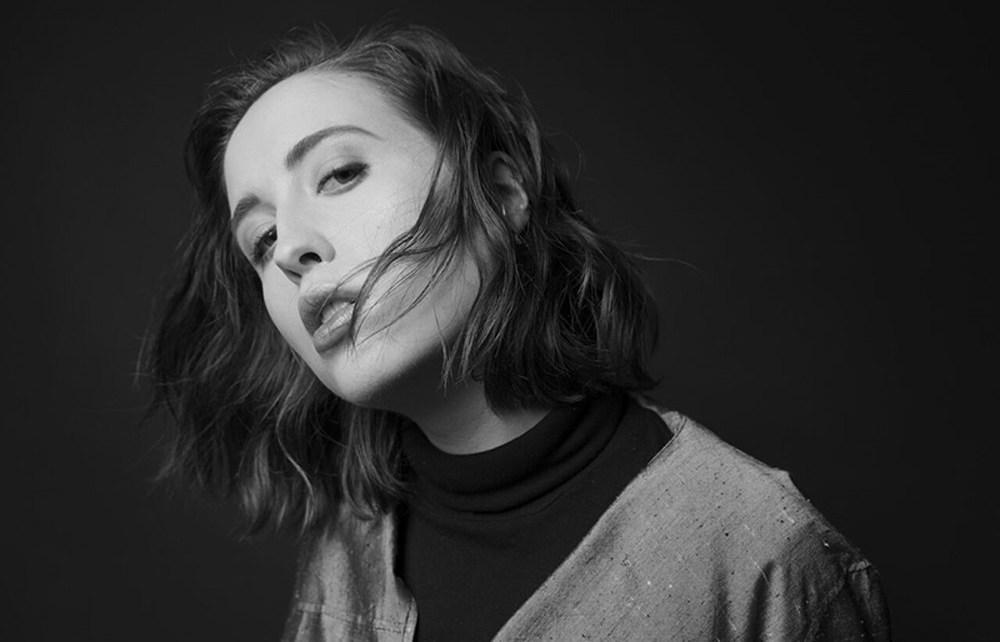 German-Canadian-English songstress Alice Merton has recently released her debut album MINT on 18 January, riding on the tail of her first single and international hit ‘No Roots’. Two years in the making and punching hard with latest single ‘Funny Business’ video on 10 January and if you haven’t seen it yet, do yourself a favour.

Merton’s voice is unmistakable once you first hear it. She plays games with it, chasing the ever-teasing bass lines around, catching it again, just to let it go and carry on this cat and mouse with the beat. Much like depicted in the self-directed video, except it’s a literal dance performed by Berlin Dancer, Nikita, from his bedroom to the kitchen, down the street, over chairs and all the way into a flower store. I won’t tell you why or how it ends but it’s not what you expect at all.

Check the video out here.

This is a customizable subscription pop-up to sign up your visitors to your newsletter
More Stories
YesYou releases music video for ‘Everbody’s Got To Learn Sometimes’ with a surprising fiery twist.