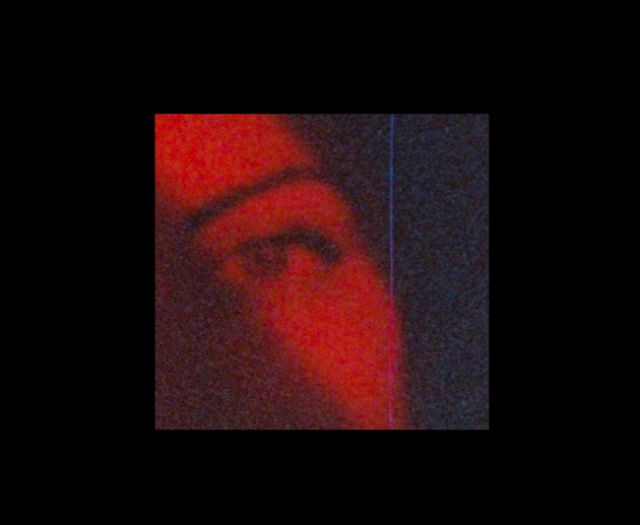 Eden Samara has just shared her new electro-pop gem ‘Robots.’ Lifted from her upcoming EP Days, the track just premiered over at Line Of Best Fit.

Eden Samara grew up in a small “artsy town” in Nelson BC, where she wrote music, sang in a choir, discovered electronic music and the underground Rave culture.  She is a classically trained vocalist and has a background in musical theatre.

‘Robots’ is an interesting observation of human behaviour, seen through the lens of of our current sociopolitical issues. “The song was inspired by a brief relationship I had that really f–d me up, but it became a social commentary on our tendency in the digital age to shut down on one another. There have been times where operating with this sort of emotional numbness seemed very appealing, but in the end, I always find myself choosing to feel and explore vulnerability. Frankly, our current sociopolitical climate scares the shit out of me, because in a time when we’ve never been more globally connected I’ve never seen such a general lack of empathy from humanity” she says.

Despite its poignant nature, ‘Robots’ is a fast-paced, uplifting track. Samara is quickly gaining a reputation for her no-nonsense lyrics and ability to present these sort of dispiriting subjects in a manner that is palatable and thought-provoking.  We are looking forward to hearing more from her.