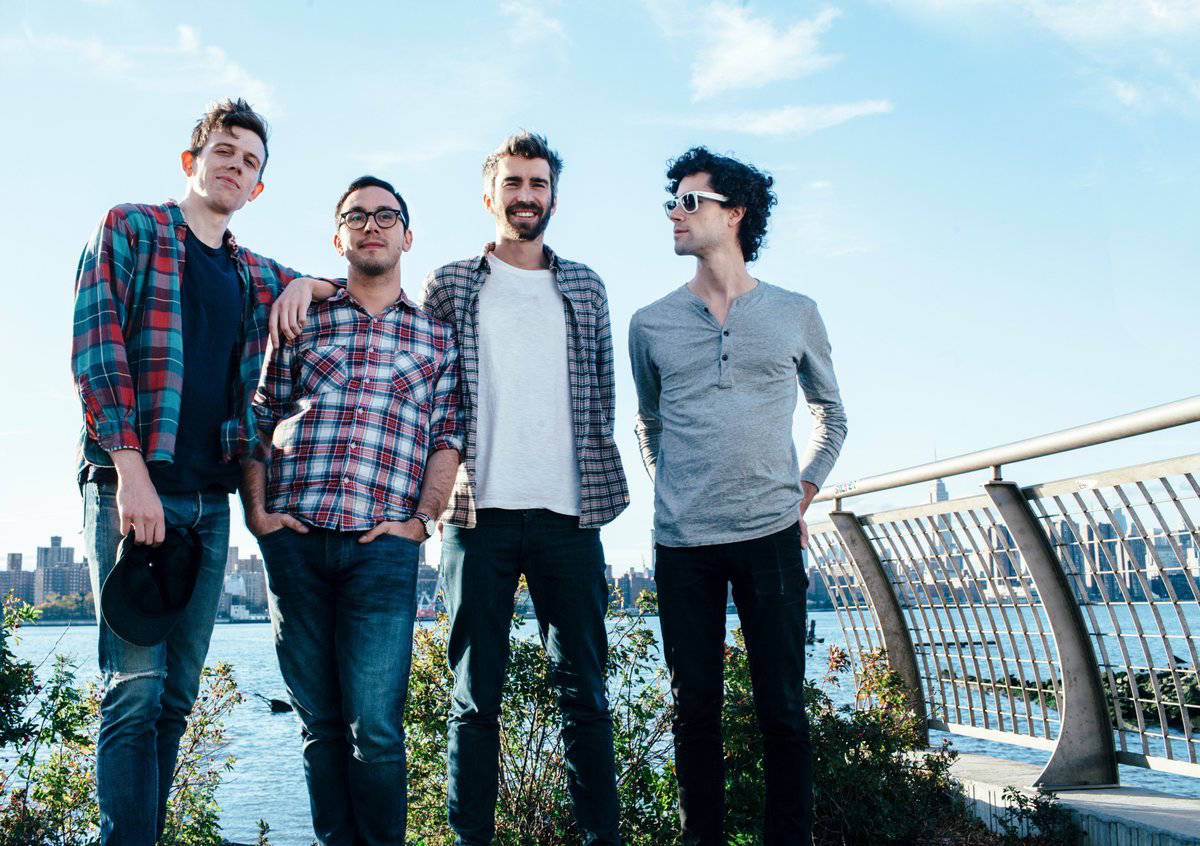 As an Indie band, surviving the era of long black fringes, eyeliner, skinny jeans and post-hardcore/metalcore pretty boys (seriously pretty boys), Tokyo Police Club seem to be one of the few who’ve managed to stick to their guns, not fall into any trend, including the trend of member swapping. Fourteen years of the original package is pretty impressive by today’s standards. And as their latest release, they’ve offered a new music video released on 6 March and entitled ‘Ready to Win’.
So what the band have done with this video is include their audience, not in video footage no, but rather in solidarity. A while before the video or even the song was made, the band asked fans to end them their ‘f**k ups’ and with the outpour of responses, the band then took all those and wrote a song around them, listing the ‘f**k ups’ one by one and tied together with an uplifting chorus. It was their way of telling everyone that no matter what you’ve done wrong, it’s a learning curve and will make you stronger. It’s the perfect subject matter I feel for a band that very clearly gets their inspiration from Violent Femmes.
Watch the ‘Ready to Win’ video here.
Follow Tokyo Police Club
Facebook – Twitter – Instagram – Youtube – Website
Start typing to see results or hit ESC to close
singer music video song pop Indie pop
See all results