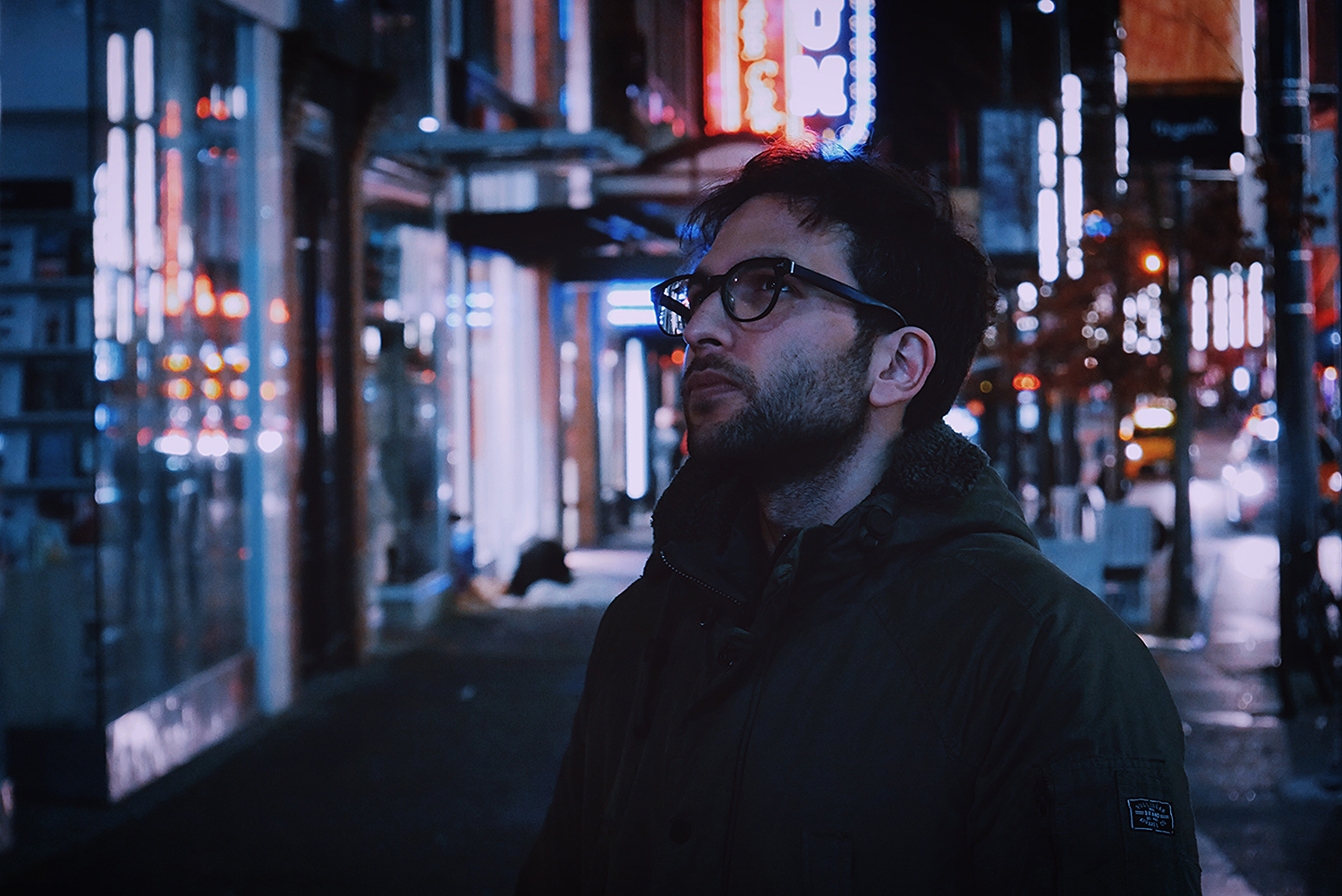 French producer, Uppermost has through his own Uppwind Records decided to grace us with a monster compilation album entitled ‘Uppwind on Air’ on 8 March. The album is a 16 track collection of world-class producers with the likes of Elder Island, Furrer, A.M.R, Mesita, Last Island and so many more. In addition to a thus far unreleased track by Uppermost himself, the album offers original tracks as well as remixes by Digitalism and Satin Jackets.
Appropriately named ‘Flight’, the album opens with A.M.R demonstrating a masterful wave track that dwells far beyond the clouds and effortlessly weaves into Uppermost’s ‘Days and Nights’ featuring Jack Lena. It’s a spiritual chant conjuring up spells made of synth-wave, grounded only by the earthy bass tones. And then bringing a jazzy flow to track three is Elder Island with ‘Welcome State’. It seems this album was made for levitation. There’s a sense of magic here that feels beyond even the concept of music. But what is music if not magic?

Uppermost started Upwind Records as a personal release of uncompromised art. A way to make sure that anything he produced stayed true to his passion. The compilation album is a first for the label and a very exciting move for the producer. It’s not often these days to find complete albums. And before you squint your eyes, let me explain. What I mean by this is that these days people write 9-18 tracks, record, mix some sweet transitions, release it and call it an album. Whereas growing up in the age of physical CDs and LPs, there is a clear distinction in the thought process, the way the tracks are listed, and how they complement and progress into each other.

Something like this is even more difficult to achieve with a compilation album, as there are many different artists to take into account, different voices, styles and energies within each track.The fact that Uppermost was able to achieve this ‘complete album’ concept is nothing short of astounding. Complete harmony and balance, no lines and no borders as each track flows into the next, becoming one and yet still maintaining individualism for each piece of work. 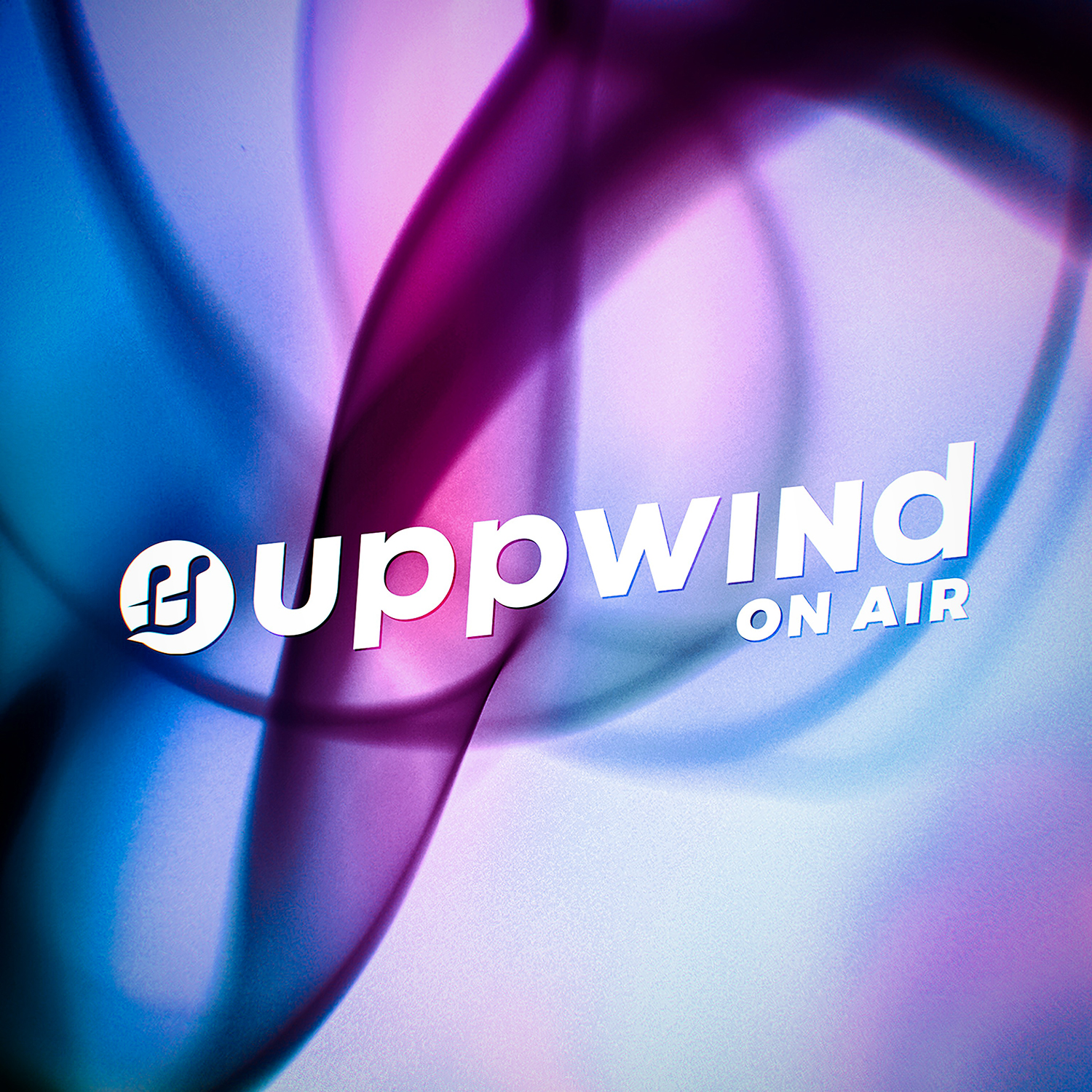