Bianca Bazin lets him have it with ‘Heartbroken Fool’ 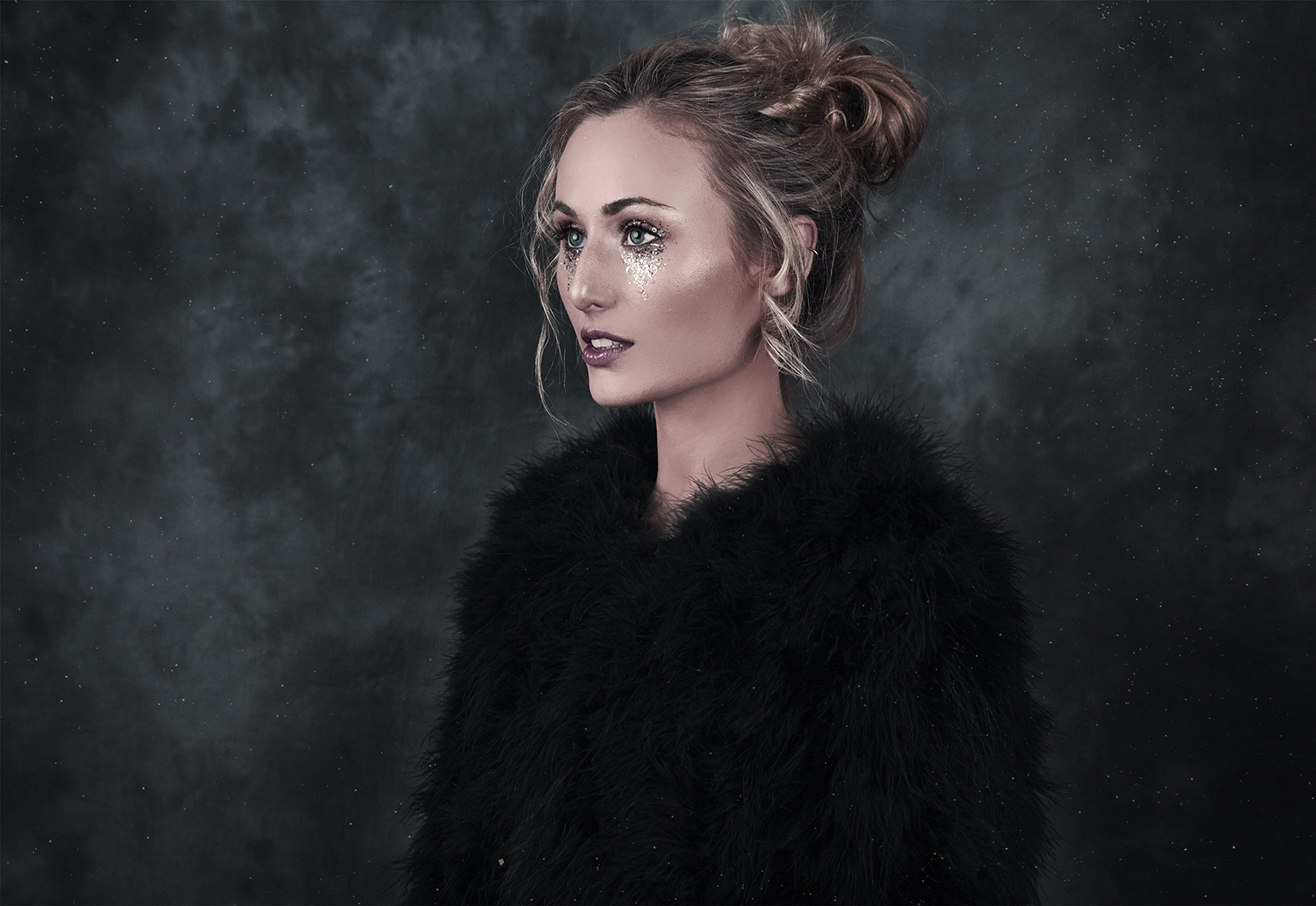 “Hell hath no fury as a woman scorned” and Bianca Bazin’s new single ‘Heartbroken Fool’ is a shining example of this. The UK singer-turned-pop-songstress has released her latest single, and is wasting no time getting her point across.

Versed in dance, guitar, singing and playing the ukele, Bazin attended the Italia Conti Academy of Theatre Arts after which she began songwriting at London Music School in 2014. She has since played at venues all over the UK, writing and performing her own autobiographical music.

‘Heartbroken Fool’ oozes with confidence, and Bazin’s unapologetic stance comes across loud and clear. “This track was influenced by those horrible relationships so many of us have been through where we stick by someone’s side until enough is enough. No one deserves to be treated badly but Karma’s a b*tch.” Reminiscent of Britney Spears’ 2008 hit ‘Womanizer’ it’s clear that Bazin has had to set some boundaries, and thus ‘Heartbroken Fool’ has come into fruition. We don’t know who he is, Bianca, but you let him have it! 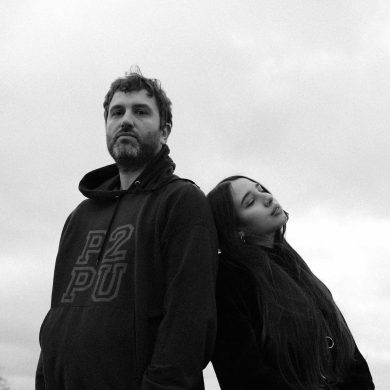