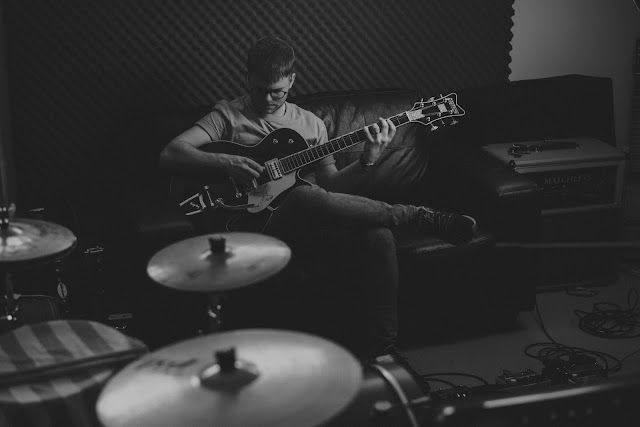 “We often become aware of wrong-doings when in the midst of manipulative environments, but rather than calling out the issue we are encouraged to look the other way.”

It might focus on themes of restraint, uniformity and powerlessness, but Matthew Garrod’s ‘This Town’ is an unashamed example of classic widescreen pop, with more hooks than your average fishing fleet. Propelled by driving acoustic guitar, heavily reverbed synth stabs and melodic bass runs, ‘This Town’ is fresh and immediate; the memorable vocal melody of its verse is only topped by the singalongability of the chorus.

That feelgood refrain directly counteracts the cynicism of the lyrical content, forming an uplifting juxtaposition to a track that, as Matthew Garrod explains, “explores environments where manipulation and scandal block creativity and innovation. It’s about how people tend to deal with these issues of monotony and captivity.”

A well-deserved finalist in the 2018 International Songwriting Competition, ‘This Town’, released on 22 March, is the lead track from the Australian singer-songwriter’s debut solo EP, ‘Canyons’.

Ever since he first sat at a piano as a boy and began to tentatively craft his own music, Matthew Garrod instinctively understood the long-lasting appeal of honest songwriting and how a distinctive, personalised tune will remain such, regardless of prevailing trends. It’s a philosophy that the Perth singer-songwriter carried into his role as frontman of much-loved city band Oak Tree Suite – who reached the semi-finals of Australia’s prestigious J Music Awards – and, having developed a style that would challenge conventional songwriting through sometimes ambiguous, sometimes universal and sometimes spiritual storytelling, Matthew Garrod approached his solo material in the same spirit.

Garrod’s vocal style has been likened to Death Cab for Cutie and Henry Jamison among others, while his conversational storytelling has found him mentioned in the same breath as nu-folk troubadours such as Mumford and Sons. In truth, as the ‘Canyons’ EP demonstrates, Matthew Garrod is a songwriter of much wider scope. 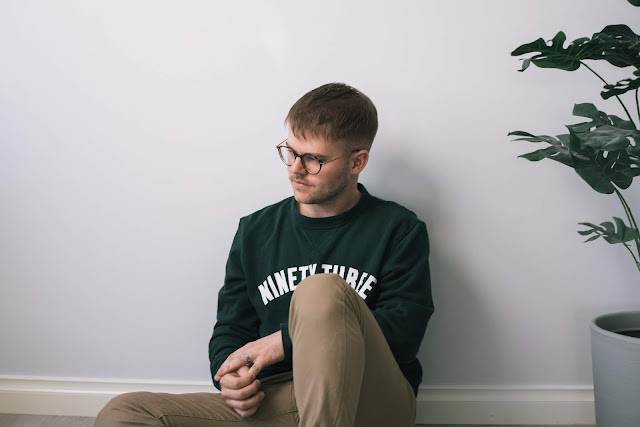