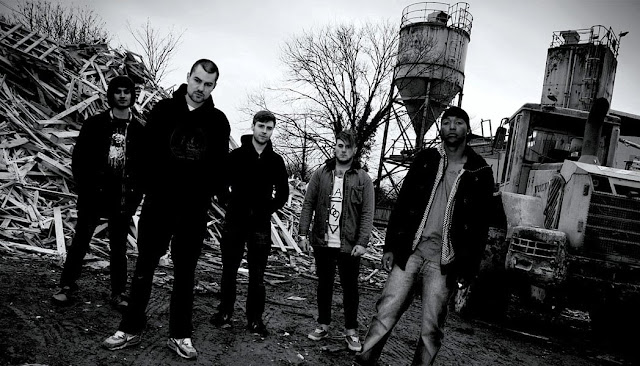 British Nu metal band, Hactivist has decided to honour the memory of the late Keith Flint of electronic legends, The Prodigy by recording a cover of The Prodigy‘s hit song ‘SPITFIRE’, released on 22 March. Keith Flint, who’s career and life has served as a great inspiration to artists across all genres from electronic dance to pure metal, passed away on 4 March as a result of suicide at age 49.

It comes as no surprise that Hactivist were among the many to call Flint an inspiration. Upon the release of their tribute, the band explained, “Our cover of ‘Spitfire’ as a tribute to The Prodigy, a group we have always looked up to. Nothing but love and respect for them, especially at this time after the loss of friend & legend, Keith Flint… RAISE THE ROOF! #KeefFlint69to19″