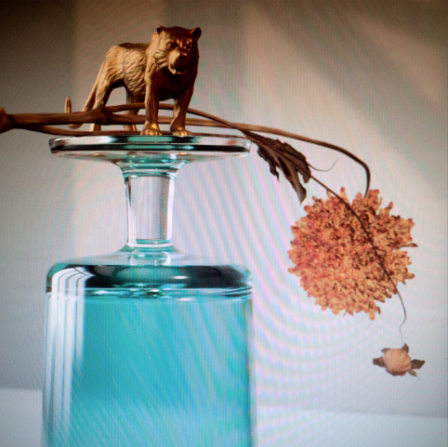 Beirut have announced 28 new tour dates today in the UK, European and US, including a stop in Gallipoli, the namesake of the band’s fifth studio album, which was released earlier this year.
The band revealed a video for ‘When I Die’, directed by contemporary multimedia artist Brody Condon. The video echoes the themes of the song, which is loosely inspired by a fictional suicide cult. Filmed inside a Futuro 13 house in Berlin, the band tests each other’s boundaries with a series of group experiments. Watch the video here:
Led by Zach Condon, Beirut’s fifth studio record Gallipoli was released earlier this year to widespread praise. In a 4 STAR review Rolling Stone says it’s Zach Condon’s “most emotional set yet” and The Associated Press hailed “Gallipoli is the album we need today – one that celebrates cultures colliding”. Uncut says it’s Zach Condon’s “best album in years, arguably his best yet” and in their 9/10 review The Line Of Best Fit says it “is the sound of one of our most talented musicians rediscovering his love for what he was born to do.”
Start typing to see results or hit ESC to close
singer music video song Indie pop pop
See all results

This is a customizable subscription pop-up to sign up your visitors to your newsletter
More Stories
New Zealand-based producer BAYNK teams up with electro-pop trio Glades for intoxicating collaborative single, ‘Off Limits’