“Conor Maynard returns with the release of his brand new single ‘Hate How Much I Love You’, which represents his first original new release as a lead solo artist in four years. ‘Hate How Much I Love You’ sets Conor’s smooth vocal tone to a backdrop of laidback, sun-kissed modern pop that’s perfectly primed for the summer. The song was produced by Noah Conrad and written by Conor with Andrew Bullimore and Josh Record.”

Maynard has worked with several big names including ‘Whenever’ with Kris Kross Amsterdam and The Boy Next Door. Hardwell and Snoop Dogg for ‘How You Love Me’. Finally, Alok on ‘Pray’.

“It’s been around five years since I released my last solo original material, and it feels like I’ve been through just about everything to finally get this music out so people can hear it,” – Maynard on his latest single.

By admin
In EventsUncategorized

With bold, bright colours and twists of humour Maynard tells the story of an awkward bellhop who falls in love with a tenant in the building he works at. The video, while simple, speaks to the side of all of us who have had awkward crushes and the ever present “unrequited love” trope. 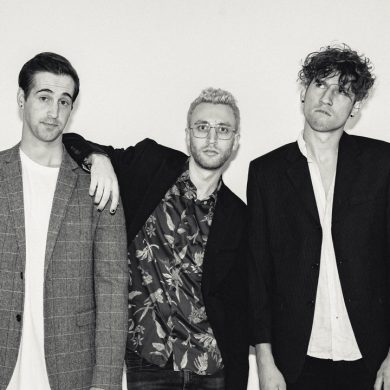