‘Bad Bad Love’ has never been this good in David Baron’s multi-instrumental single. 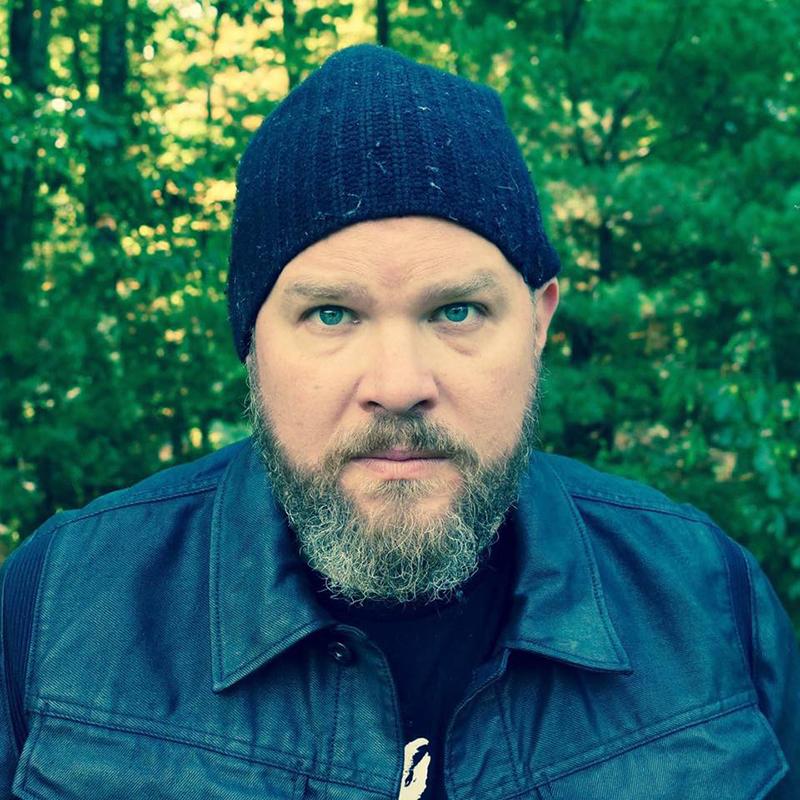 Multi-artist David Baron has teamed up with Donna Lewis to deliver a sublime collab titled, ‘Bad Bad Love’. Released on the 12th of July via Here and Now Recordings, the single follows the great acclaim of Baron’s previous single, ‘People of No Concern’. This latest offering is philharmonic magic merged with Lewis’ celestial vocals. ‘Bad Bad Love’ is an orchestral anecdote that strings together a mellifluous dream-like sound, while telling meticulous human story.

A well accomplished virtuoso, Baron has an unsurpassed discography under his belt that includes records with Lenny Kravitz, Shawn Mendes, Conor Oberst and Michael Jackson. His astounding mixing can be heard on the Game of Thrones’s soundtrack Nightshade by The Lumineers. Hailing from Woodstock, New York, this classically trained pianist has a collection of rare analogue synthesizers which make for a mesmeric creation in ‘Bad Bad Love’. Baron attributes his inspiration to greats such as Samuel Barber’s Adagio, Max Richter, Zero 7, Ólafur Arnalds, Jóhann Jóhannsson, and The Cinematic Orchestra.

Baron’s weaving of textured mixing and angelic vocals on the track has been described by TMRW magazine as “simplicity that generates its effect and allows room for its charged lyrics.”

Speaking of the track, Baron comments: “‘Bad Bad Love’ combines the angelic voice of Donna Lewis with a small string orchestra and analogue modular synthesizers. It is the mournful yearning of a mother who has been separated from her child. Achingly beautiful, heartbreaking, and appropriate for our times. The musical form is reminiscent of a canon, a repeating chord sequence of low strings that slowly blossom until taking us right back to the original question.”